Ethiopia says it plans to develop its own social media platforms after accusing global companies like Facebook of acting against the interests of the country.

He criticised the fact that some accounts had been blocked and content removed.

Ahead of elections in June, Facebook said it had removed a network of fake accounts that were linked to the government agency that is responsible for monitoring telecommunications and the internet. 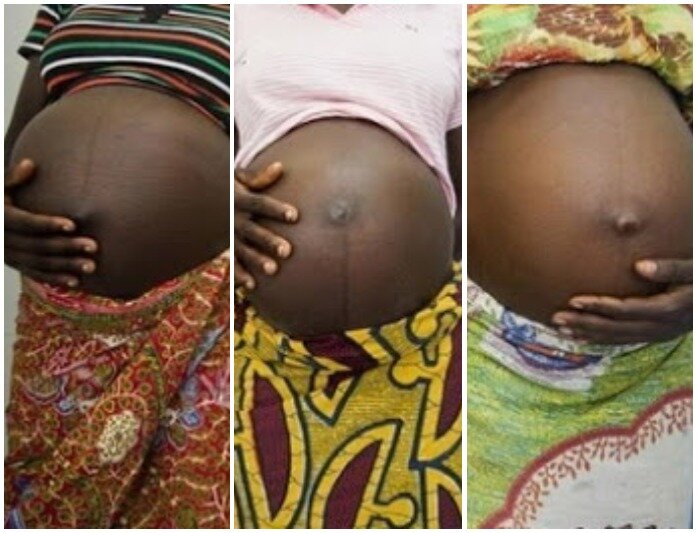 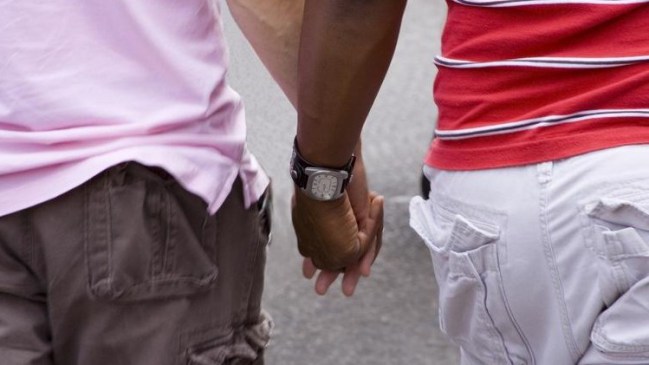 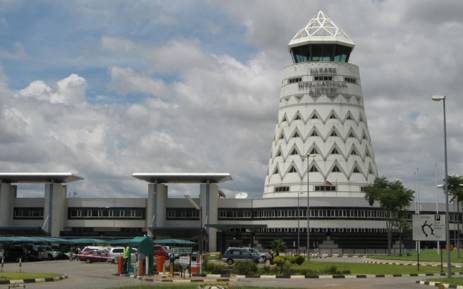