Maduagwu had reportedly called him a ritualist days ago on social media, so Jim Iyke tracked him down to his studio where the confrontation took place.

In the video which is circulating on social media platforms, Jim Iyke stormed the premises in anger.

He could be seen charging at Uche as he landed a kick and threw some punches at him.

Maduagwu who appeared surprised asked how Jim Iyke was able to trace him to the apartment and threatened to call EFCC to apprehend him for the act.

This further provoked Jim Iyke who then went totally physical with him. 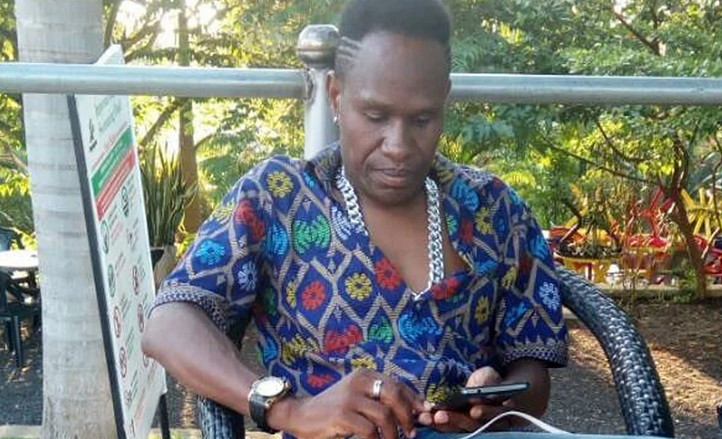 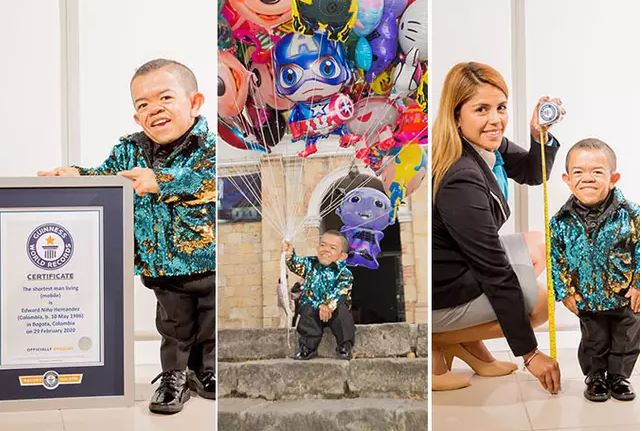 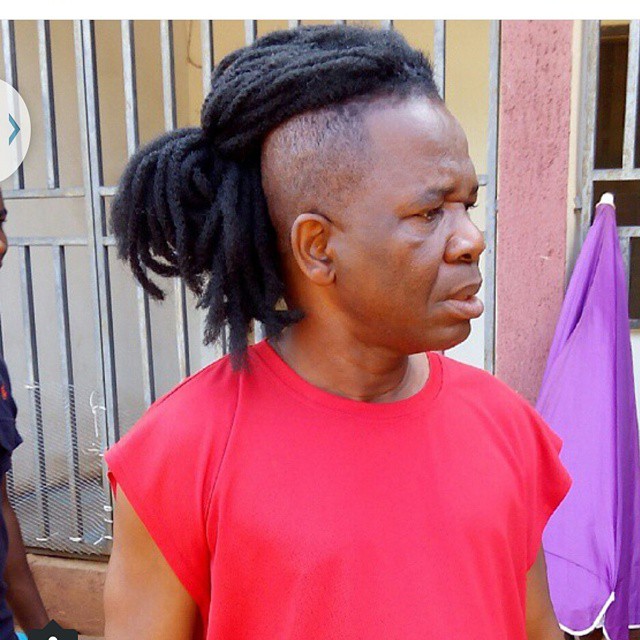