A teen girl in Louisiana and two others were shot dead while filming a viral crate challenge video on social media.

The crate challenge has become a viral challenge, with a number of people trying it and posting their result on social media.

At about 5:30pm on Sunday, while some young people were filming their crate challenge outside Linwood Public Charter School in Shreveport, Louisiana, shooting erupted.

“Get my gun, get my gun!” one man shouted. Another man shouted “Where my baby?” It is unclear if the man doing the crate challenge survived the shooting.

Initial reports were that two people were shot outside the school. First responders found Paris King shot dead in the backseat of a car at the scene.

A police spokesmanÂ told NewsWeekÂ that a man tried to drive away after the shooting but stopped when he realized King was shot in the back seat.

The driver of the car, and the other passenger, did not suffer injuries,Â NewsweekÂ reported. 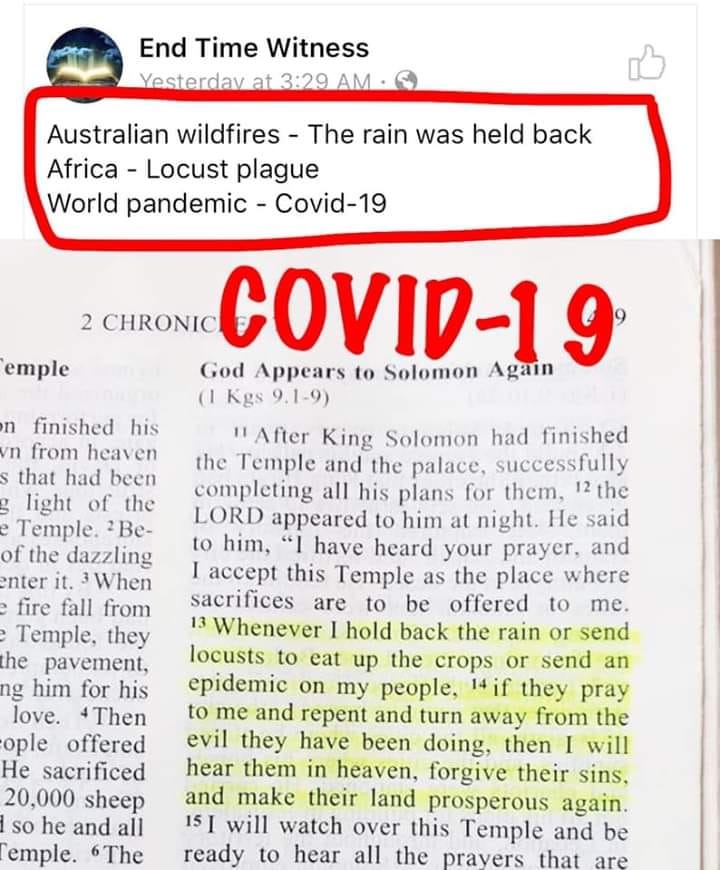 Covid-19 is a Sign of Anger from God, See the Proof 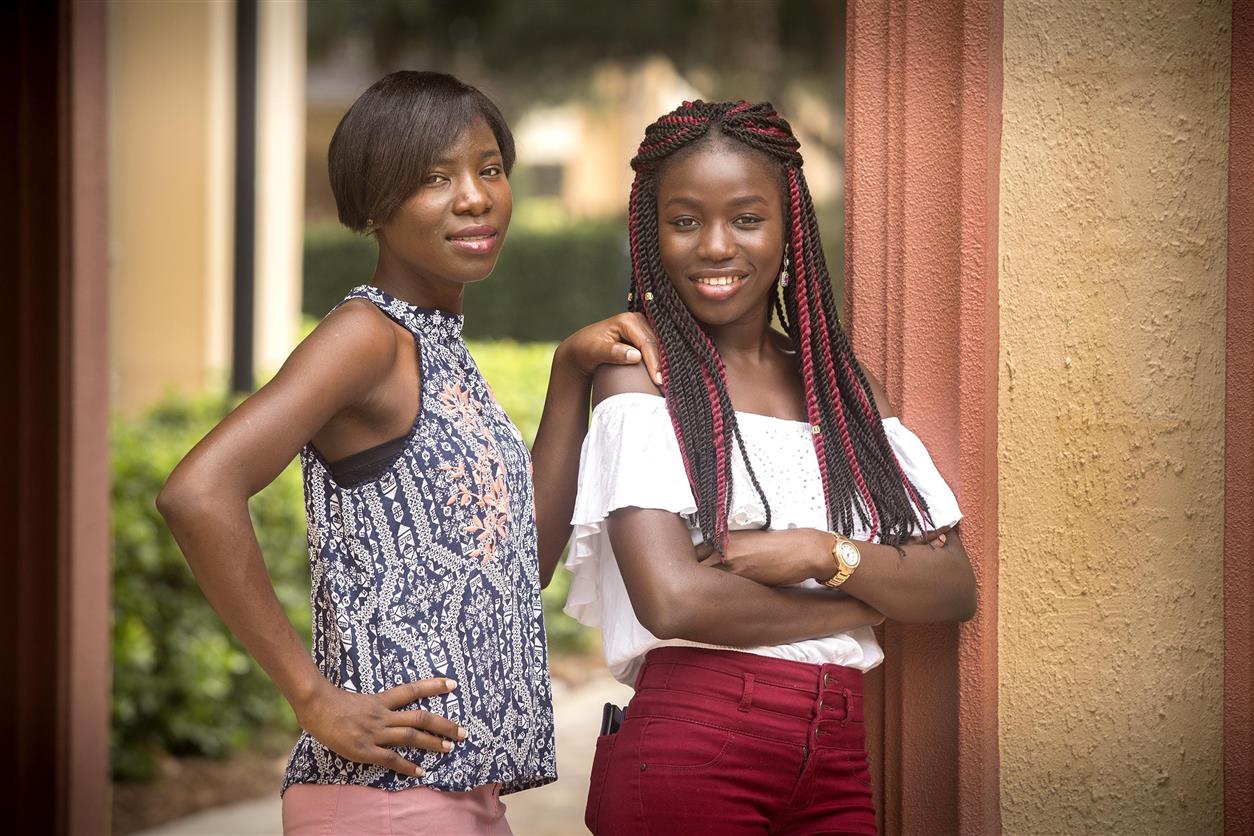 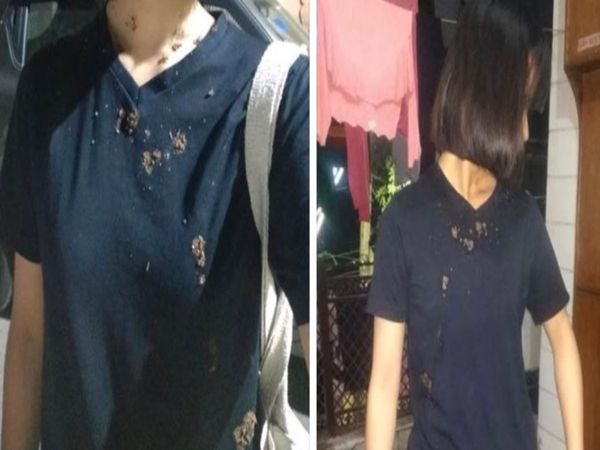 Terrifying Experience For Girl; Man Spits, Shouts â€˜Coronaâ€™ At Her