Rick Ross is the latest to join in on the viral challenge.

Over the past few days, the Internet has been going crazy over the viral crate challenge. People have been stacking up milk crates in the shape of a pyramid and trying to climb over without¬Ýfalling. Few have managed to accomplish this without falling on their face,¬Ýsuch as DDG.¬ÝAnd while local health officials have warned people against doing it, that hasn‚Äôt been enough to prevent the outpouring video submissions scattered across the timeline.

The latest to join the fun is¬ÝRick Ross¬Ýbut don‚Äôt get it twisted ‚Äî he wasn‚Äôt about to climb up¬Ýregular milk crates.¬ÝThere isn‚Äôt an opportunity that passes where Ross isn‚Äôt plugging one of the products that he endorses. The rapper opted out of regular milk crates to display cases of his wine of choice. ‚ÄúBiggest Boss in the game, Ricky Rozay. I‚Äôve been called out. This is the Luc Bel-Air case challenge,‚Äù the rapper said before climbing up a pretty short stack of wine bottle cases. The clip, unfortunately, doesn‚Äôt show Rick Ross making it to the bottom but he‚Äôs clearly trying to create a more luxe experience if you choose to test your balance.

The rapper is currently preparing for the release of his forthcoming album,¬ÝRicher Than I Ever Been which fans initially expected in 2020. We can presume that the pandemic played a role in its delay but regardless, we‚Äôre still excited to hear what he‚Äôs been cooking up. 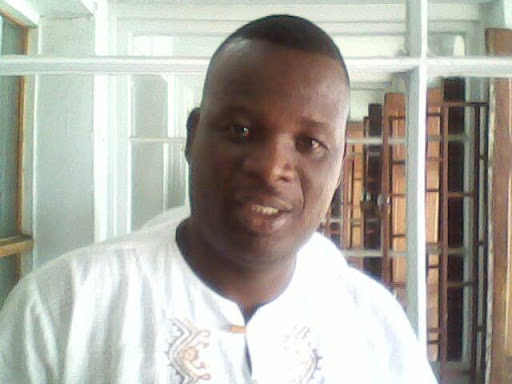 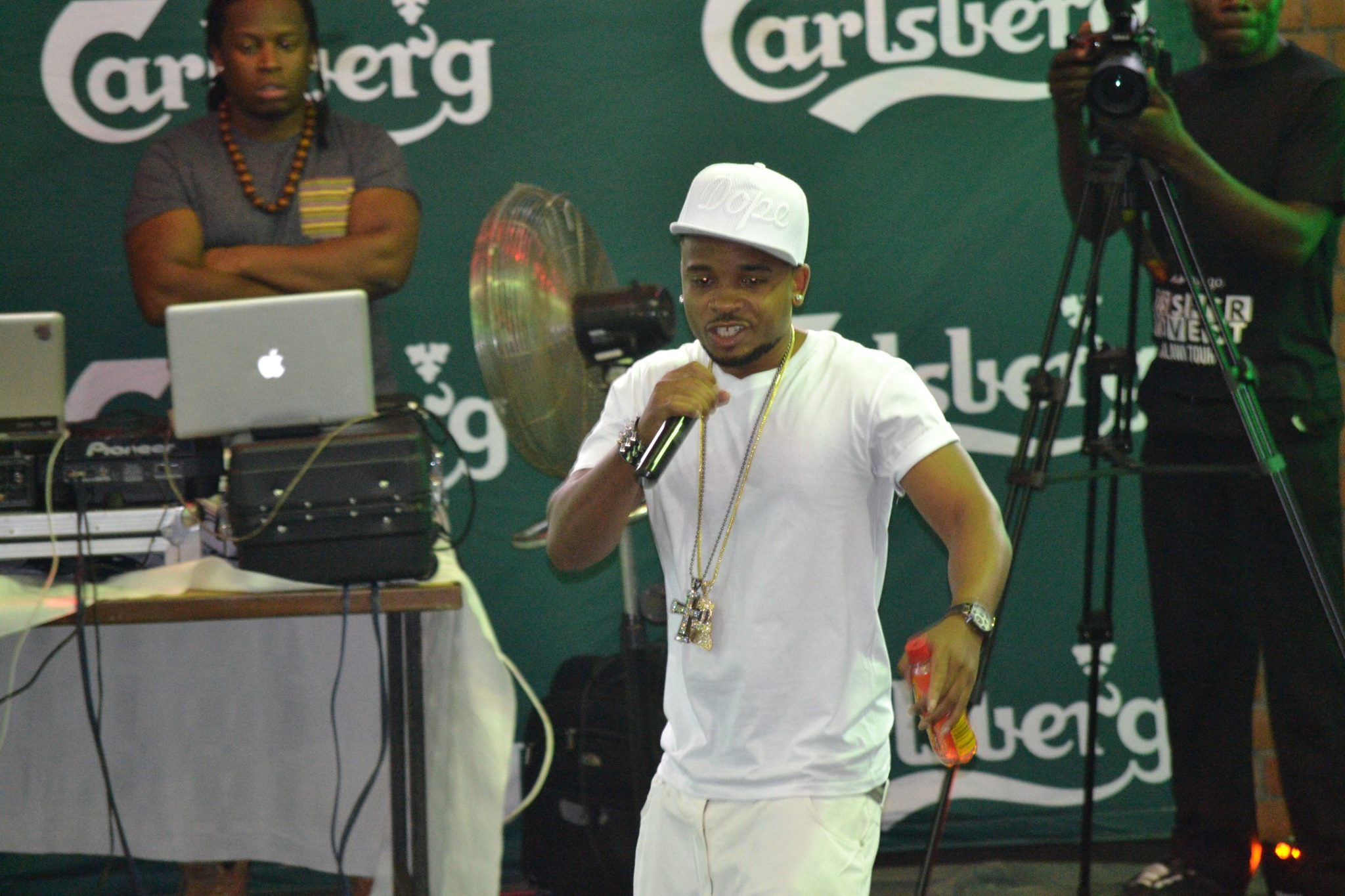