US authorities have rescued from a New York apartment a feline that was no house cat, she was an 80-pound wild cougar.

The 11-month-old puma, called Sasha, was living inside a home in the Bronx, officials said.

She was rescued last week in a joint operation by police, the Humane Society of the United States, city officials, and Bronx Zoo personnel.

The owner ŌĆ£surrenderedŌĆØ the big cat and was present during the removal, the groups said in a statement Monday.
The mountain cat was taken to the Bronx Zoo, where veterinarians examined her over the weekend.

Sasha was then transported to Turpentine Creek animal sanctuary in Arkansas, which cares for neglected big cats.

ŌĆ£This cougar is relatively lucky that her owners recognized a wild cat is not fit to live in an apartment or any domestic environment,ŌĆØ said Kelly Donithan, director of animal disaster response for the Humane Society.

ŌĆ£The ownerŌĆÖs tears and nervous chirps from the cougar as we drove her away painfully drives home the many victims of this horrendous trade and myth that wild animals belong anywhere but the wild,ŌĆØ she added.

NYPD Commissioner Dermot Shea said the case was under investigation and no further information, including about the owner, was immediately available.

Sasha isnŌĆÖt the first big cat or exotic pet to have come to the attention of authorities in New York.

Police removed a 425-pound adult tiger called Ming from an apartment in Harlem in 2003 while in 2004, an eight-year-old boy on Long Island was attacked by his fatherŌĆÖs pet leopard.

Animal rights activists want Congress to pass the Big Cat Public Safety Act, which would strengthen laws prohibiting the breeding and possession of species such as lions, tigers, cheetahs, and jaguars.

Man of the Moment: Namadingo Hits k3 Million as He pose as statue in Blantyre 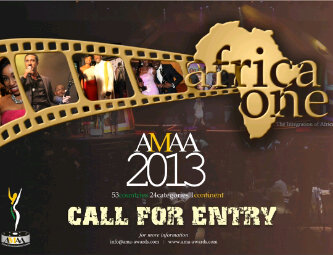 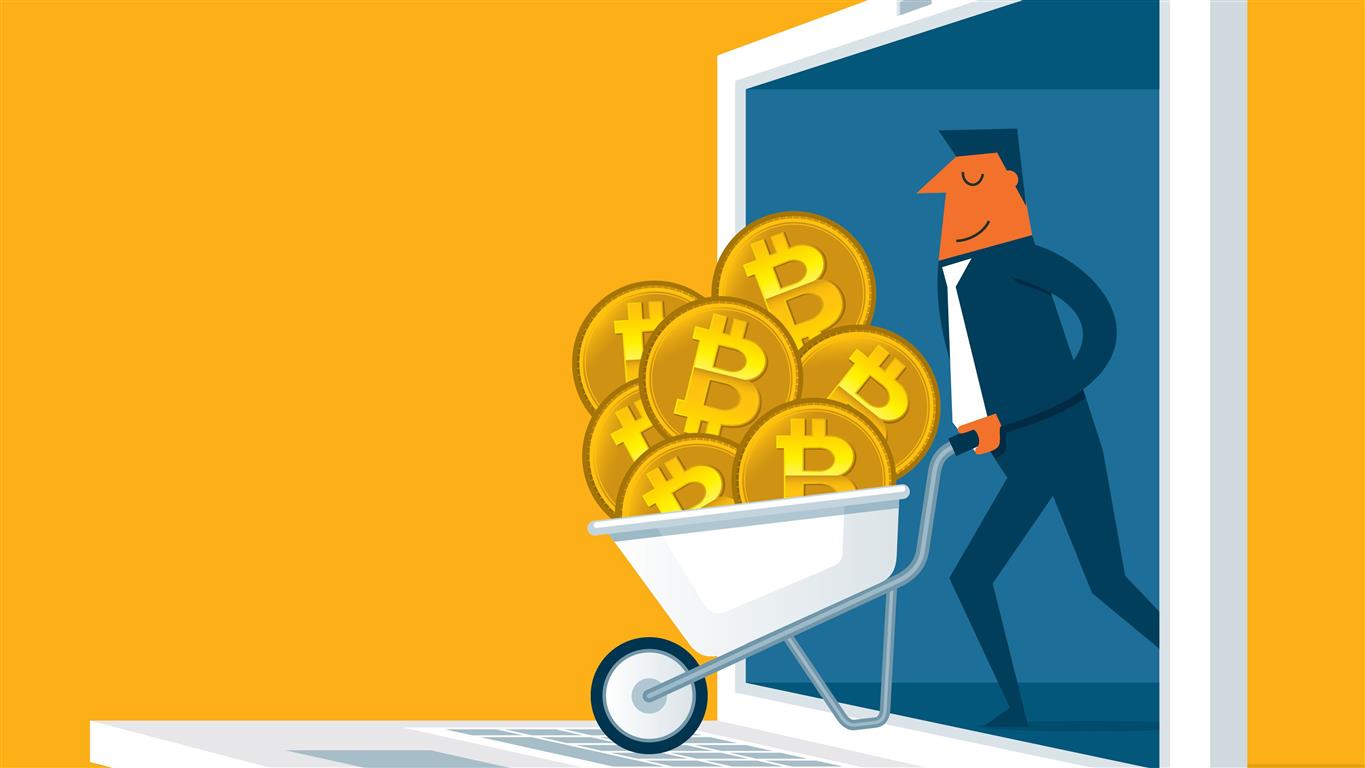 Man Has Been Livestreaming From Locked Room for 100 Days, Is Willing to Go 5 Years for $5 Million