Police in Mzuzu have last night shot dead a suspected robber who wanted to steal from a shop at Luwinga industrial area in the city.

Police Spokesperson for the city, Paul Tembo has confirmed of the incident.

According to Tembo, the suspect who has been shot dead was in the company of his 5 member gang, who fled the scene after the incident.

The law enforcers shot dead the suspect when he charged on them with a panga knife as they were trying to quell the tension at the scene of the robbery.

Tembo says man hunt has been launched to arrest other suspects. 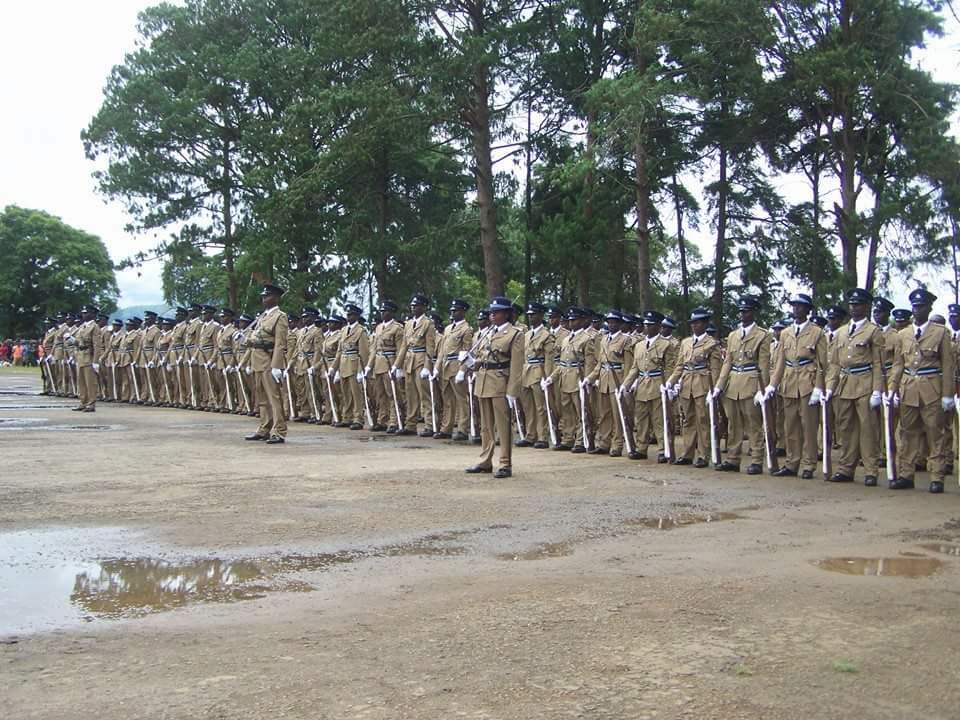 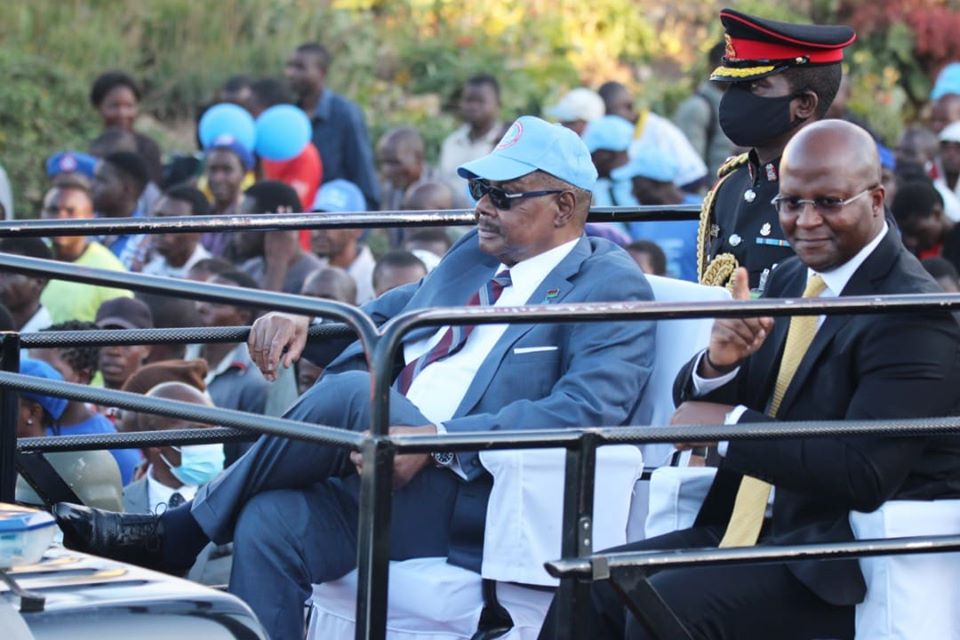