U.S. Canadian Born Rapper Drake dedicated his new album to model Nadia Ntuli who passed away earlier this year in a motorcycle accident in Dubai.

Drake, whose real name is Aubrey Graham, shared the dedication in the footnote about the album on streaming services such as Apple Music, and it’s there where NadiaŌĆÖs name is mentioned.

Apart from Nadia, another woman mentioned in DrakeŌĆÖs album is Miss Mercedes Morr, a Houston Instagram influencer and model killed in what authorities believe was a murder-suicide.

“A combination of toxic masculinity and acceptance of the truth which is inevitably heartbreaking. The description on Drake’s social media page was flanked by a heart and dove emoji.

Although personal information including her educational background parentŌĆÖs details is not revealed yet many people commented showing that Nadia’s origin in Tanzania.

Even on the day that Nadia passed away her friend Tanzanian living in the United States, Mange Kimambi posted a photo of Nadia holding her son when they visited her in Tanzania a few years ago.

She wrote: ŌĆ£Oh Nadya, whyŌĆ” You showered my son with kisses, the photos of you and Kenzo warm my heart to this day.

ŌĆ£OMG, what will your mom do? My heart aches for her, you were her entire world, her only child. Rest In Peace beautiful baby.ŌĆØ

Nadia Ntuli was a UK-Tanzania model and friend of Drake who passed away earlier this year.
Drake and Nadia have been friends for seven years and supported each other throughout each otherŌĆÖs careers.

Drake said they lifted each other up and he still canŌĆÖt comprehend her passing.

Even people who knew a little about Nadia were quick to comment explaining her country of origin.

ŌĆ£#NadiaNtuli is a girl born and raised in #Tanzania who happened to befriended #Drake @Drake,ŌĆØ wrote John Mujuma.

Drake’s “Certified Lover Boy” has been streamed by several million and since it was released on Friday, and the rapper’s new album is also inspiring an almost as impressive number of memes poking fun at its artwork. 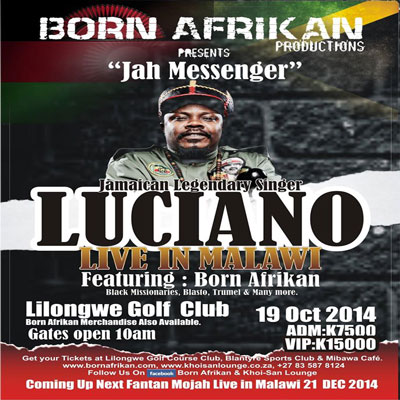 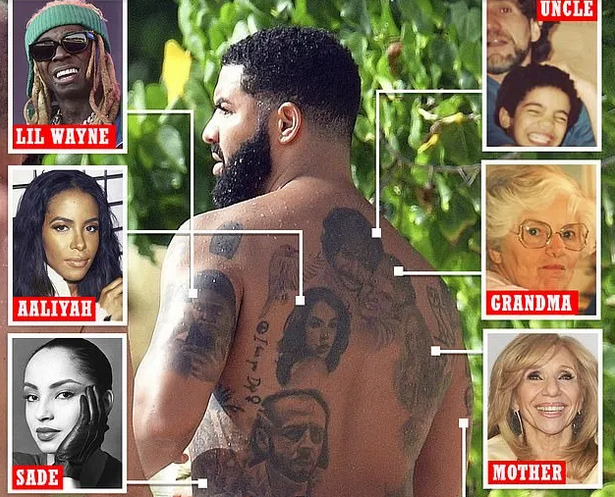 Drake shows off vast tattoo collection including inkings of his producer, family(SEE PHOTOS) 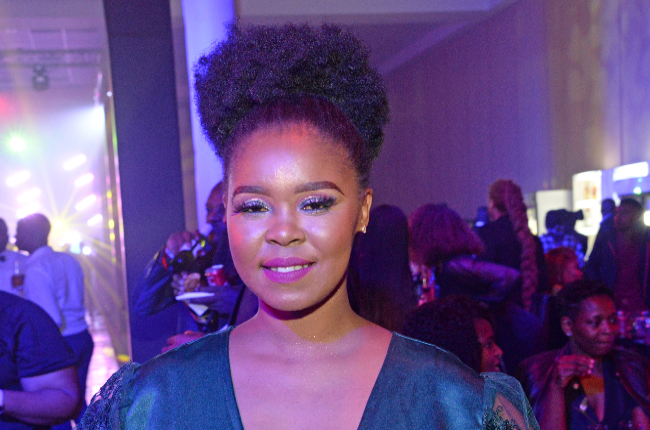