Following the fracas that led to the death of a Mozambican Nation and the recovery of an old rifle and some ammunition on August 30th, 2021 at Mimosa in Mulanje District, police in the district on Thursday, September 9, 2021, hosted the Mozambican Consulate General to Malawi, Andre Eugenio Matusse over the matter.

During the meeting, the two agreed to strengthen bilateral relations for the better of the two countriesŌĆÖ citizens.

Speaking during the meeting, Mulanje Police Officer-In-Charge Edwin Magalasi asked Matusse to help ensure that the suspect who escaped with a pistol is apprehended and taken before the court.

ŌĆ£I am humbled that you found time to see me and appreciate how this issue really happened. It is my hope that you will assist in ensuring that the suspect is arrested and taken to court,ŌĆØ Magalasi said.

On his part, Consulate Matusse said he found it necessary to personally come and appreciate how the issue happened.

He said such incidents have a negative effect on the security of the countries hence the need to find lasting solutions.

ŌĆ£After the incident, I found it important to personally come and get an understanding of how it happened and I am happy with how it is being handled,ŌĆØ he said.

On Monday, August 30, 2021, people around Mimosa assaulted to death a 22-year-old Mozambican, David Liphevu, and recovered an old rifle and live ammunition.

Meanwhile, both the rifle and the ammunition have been sent to police headquarters in Lilongwe for identification. 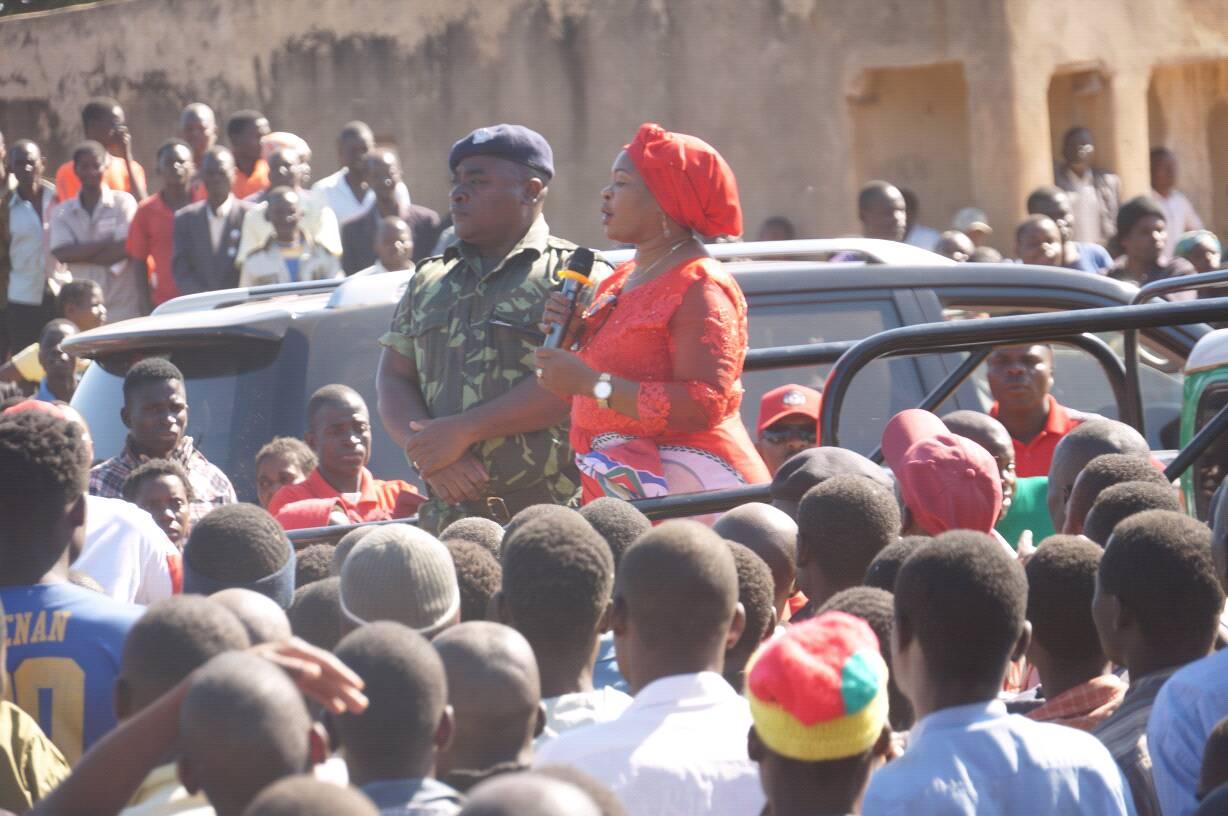