Two family members have died while 10 others are battling for their lives at Mzimba district hospital after eating and drinking poisonous food at Mtasuka Village in the area of Traditional Authority (TA) Chindi.

He said on Wednesday members of Nkunika family at Moses Nkunika Village where Willie got married paid a visit to the family of Mwanza (asewere).Nyirongo said the visitors brought food like; sweet African beer, African cake and maize flour.

“After eating the food later in the evening some members started complaining of abdominal pains but they never reported for medical attention,” he explained.

The Deputy Spokesperson said: “On Friday those who were sick were taken to Kamteteka Health Centre but unfortunately Jessie died on the way, while Willie died the same Friday while receiving treatment at around 3 pm.”

According to Nyirongo, death was due to eating poisonous food.He said 10 other members were taken before Mzimba District Hospital and their condition is fair. 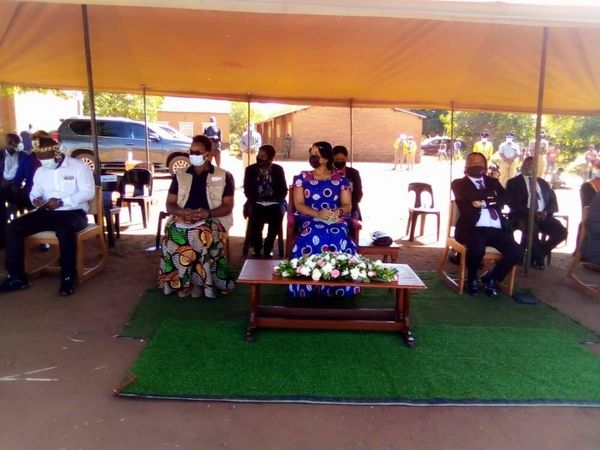