A South African woman in Eastern Cape woman and five others have been arrested in connection with the murder of her husband and mother-in-law.

The incident happened in Mkhathazo village on Thursday when the man and his mother (81) were at home when gunmen opened fire, killing them.

It’s believed the woman hired hitmen to kill her spouse and his elderly mother.

“Police did not rest and investigated the case thoroughly and managed to arrest these suspects. Police also recovered three unlicensed firearms with three magazines and 34 live ammunition,ŌĆØ said the police’s Siphokazi Mawisa.

The six suspects have been charged with murder, conspiracy to commit murder and the possession of unlicensed firearms and ammunition. They’re scheduled to appear in court on Monday.

#sapsEC A 36-year-old woman is amongst the six suspects arrested for conspiracy to murder, possession of unlicensed firearms, ammunition and murder of her husband and mother-in-law in Elliotdale yesterday. #GunsOffTheStreets MLhttps://t.co/GiCochi83n pic.twitter.com/gZKAQsdSDk 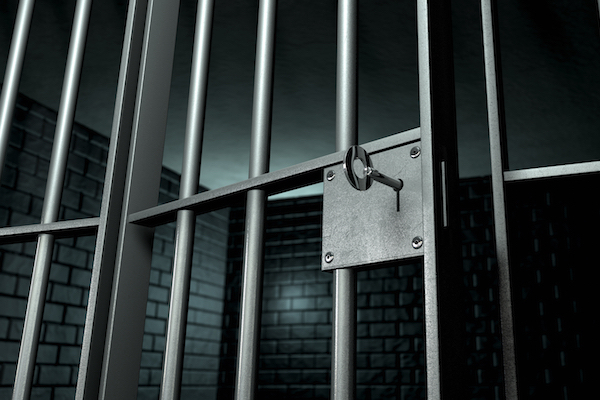 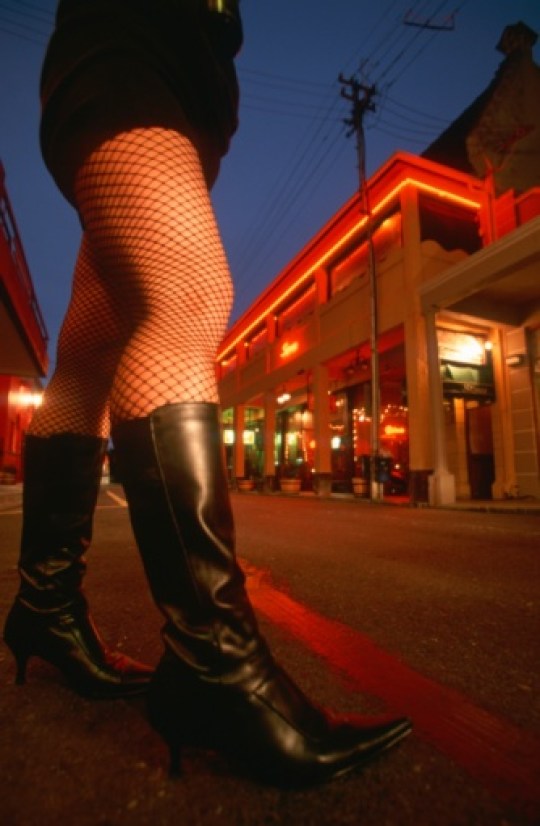