Skip to content
September 16, 2021
Local Malawi News
Mangochi Senior Resident Magistrate Court on Wednesday four people to five years imprisonment each over Indian Hemp and ordered that the Toyota Sienta they used to transport the illegal drug should be given to government.

The court heard through the Station Prosecution Officer, lnspector Amos Mwase, that Mangochi Police detectives were tipped by members of the community that the convicts were transporting the illicit drug from Nkhotakota to Balaka via Mangochi.

Following the tip, the four were intercepted on September 8 at Maloya village along Chilipa-Balaka road in a white Toyota Sienta registration number NN7778.

Appearing in court, all accused persons pleaded guilty to the charge.

In mitigation, the convicts asked for leniency, saying that they are breadwinners to their families but prosecutor Mwase reminded the court that a lot of youth are facing mental problems due to the illicit drug and government is wasting a lot of money for their treatment hence prayed for a stiffer sentence.

He therefore sentenced each of them to 5-years imprisonment with hard labour.

Michongwe has also ordered the forfeiture of all bags and Toyota Sienta to Malawi government. 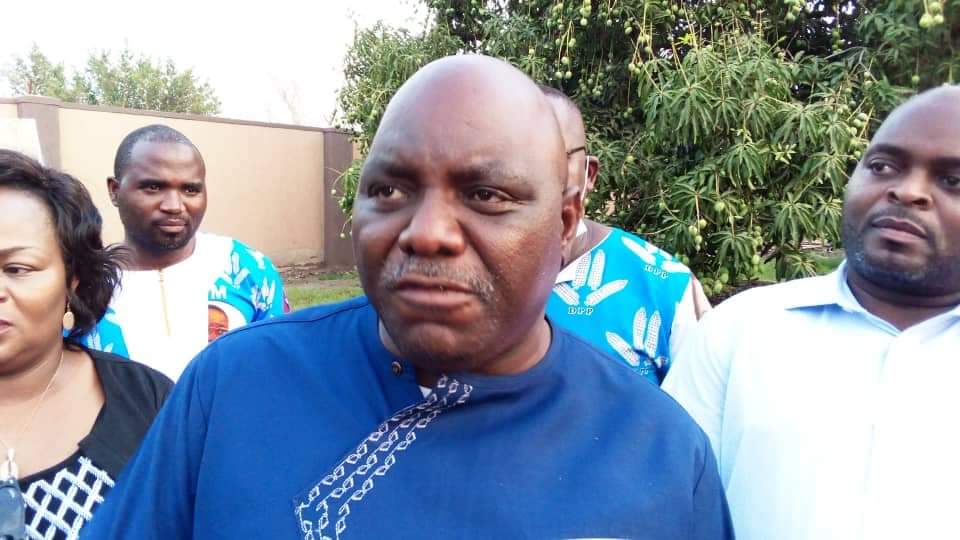 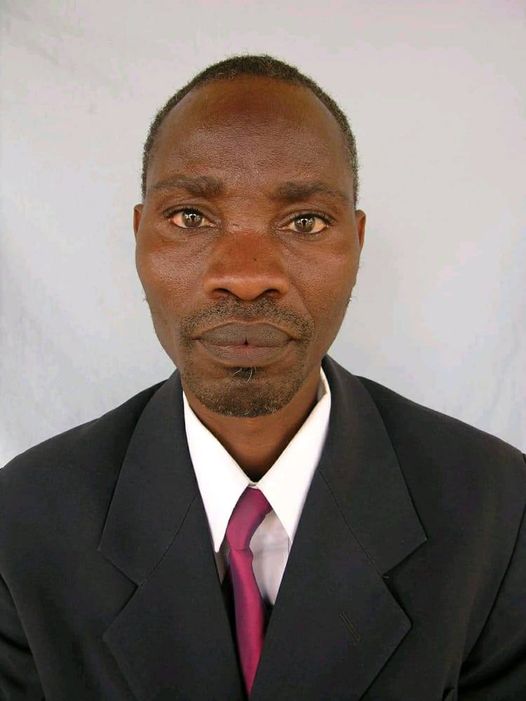 Parliament Not Spared, CDEDI Wants Proceedings to be Held in Vernacular Languages