At least five people were killed in a shooting at a Russian university on Monday, the state investigative committee said.

Another six people were wounded in the shooting at the university in the Russian city of Perm, the committee said, according to state-owned news agency RIA Novosti.
The assailant entered the Perm State University campus Monday morning ŌĆ£with an offensive weaponŌĆØ and opened fire, the university said in a message on its Telegram channel that warned students to ŌĆ£please be careful.ŌĆØ
ŌĆ£Some students and teachers have locked (themselves) into the classrooms,ŌĆØ the press service of the Perm State University said Monday, according to RIA.
The suspect in the shooting is a male student and has been identified, the state investigative committee said. It was not immediately clear if he is a student at the university. The suspect resisted law enforcement officers during his arrest and was wounded, said the committee.
The state investigative committee has taken charge and opened a criminal murder investigation.
(Visited 8 times, 8 visits today) 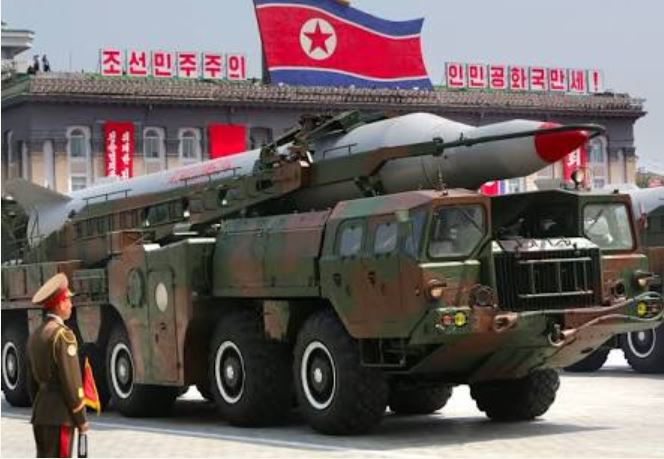 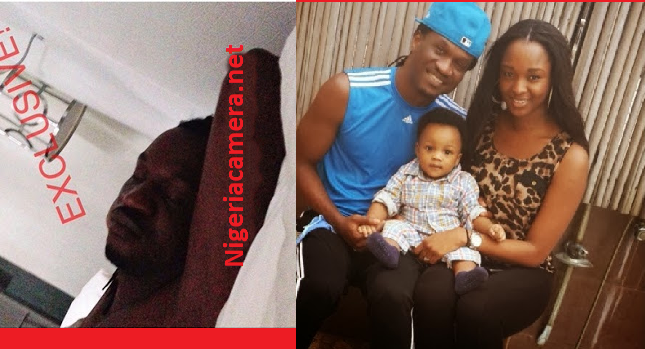 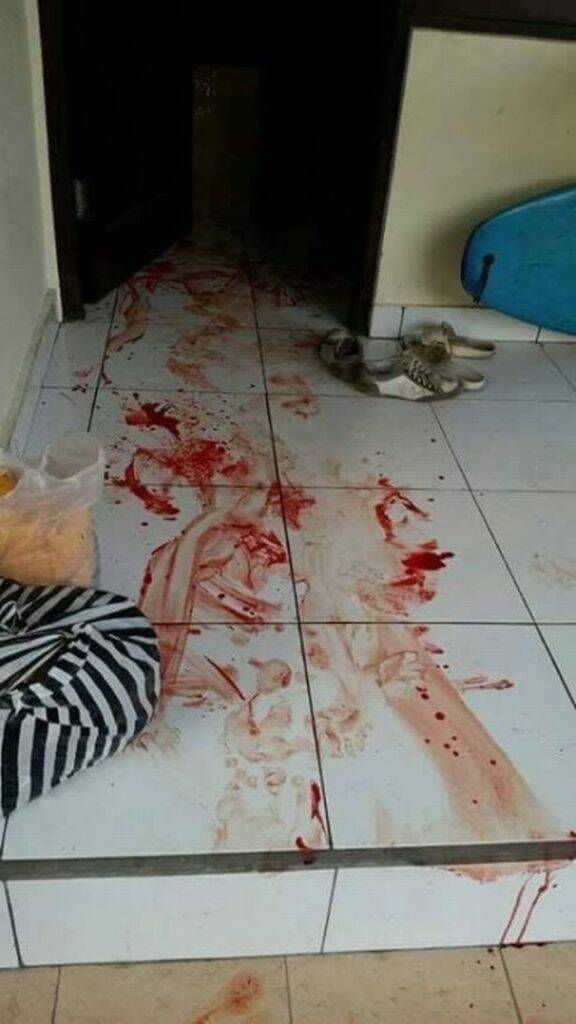