A South Africa based Zimbabwean woman who allegedly confessed to killing her husband and dismembering his body failed to attend her bail application on Tuesday.

According to News24, it is not yet known what ailment Nancy Majonhi is suffering from, but her case was postponed to allow her to seek medical attention.

“The accused was absent in court because she was too weak to attend court,” Mamothame added.

Her bail application was previously postponed on 9 September due to technical glitches experienced by court recording devices.

It is alleged that on 28 July 2015, Majonhi assaulted her husband Prosper Chipungare, 44, with a hammer.

She then reportedly dismembered him with a shovel and dumped his body parts in three pit toilets.

The murder only came to light after Majonhi allegedly confessed to her family back in Zimbabwe.

They brought her back to South African in August and the police were told. She took them to the toilets in which human remains were found. The remains have been taken for DNA tests.

According to her brother, Andrew, Majonhi had been haunted by the incident, saying that Chipungare’s ghost was giving her sleepless nights and was forcing her confess.

Andrew said after her confession, they drove from Zimbabwe to the Sun City police station in August, where she confessed to the police.

Her former landlord, Theo Sedumedi, said Majonhi claimed she last saw Chipungare when he was going to Pretoria to buy a vehicle. 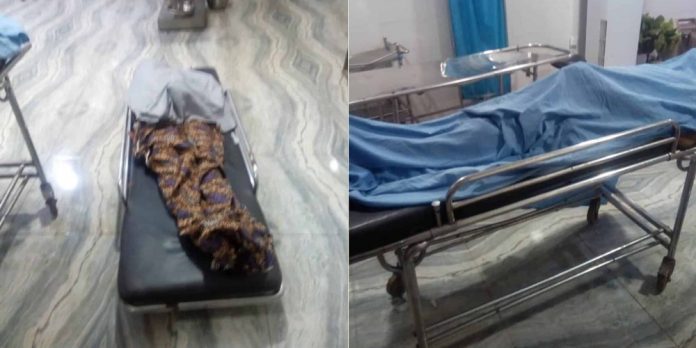 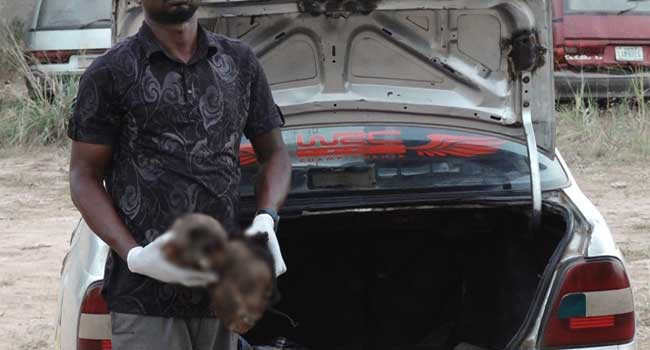