In a disturbing development, a drunk man from Hope fountain is reported to have killed himself in a dynamite accident.

37-year-old Nhlalo Moyo who was allegedly suffering from a mental problem died after he reportedly blew himself up with dynamite in his bedroom.

On the fateful day, the now-deceased reportedly came home drunk and found his parents in the living room. He went on to greet them before he went into his bedroom.

However, just a couple of moments after he retired to bed, a huge explosion was heard coming from his bedroom.

In an effort to discover what had caused the explosion, Nhlaloâ€™s father went and peeped through Nhlaloâ€™s bedroom window.

To his shock, he saw his now-deceased son lying on the bed with injuries on the head and bloodstains on the wall.

The incident was reported at Hillside police station and the police attended the scene.

Nhlaloâ€™s dead body was found lying on the bed facing upwards with its head completely destroyed.

Meanwhile, a box of matches was found on the left side of his body, and pieces of exploded dynamites were found under the bed attached to a fuse. 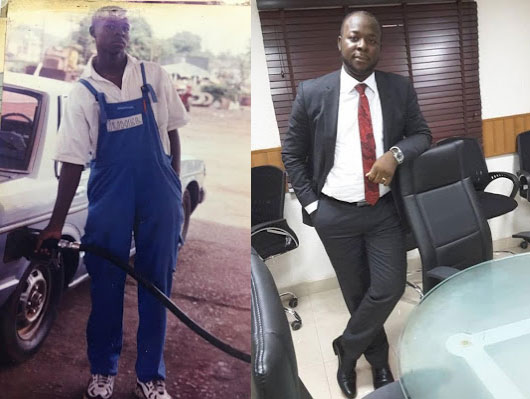