Police in Blantyre have arrested Stephen Mwase and Ruth Chidakwa for an offence of theft by servant which occurred in Chinyonga, Blantyre on October 4.

The two were employed by Judgment Kumwenda as a garden boy and housemaid, respectively.

Police say on the said day, the two stole various items such as clothes, travelling bags, kitchen utensils and a bicycle, among others valued at K1, 520,000 and run away.

The matter was reported to Soche Police Sub- station and investigations were instituted that led to the arrest of the two.

The stolen items have since been recovered.

The suspects are in police custody and will be taken to court to answer a charge of theft by servant. 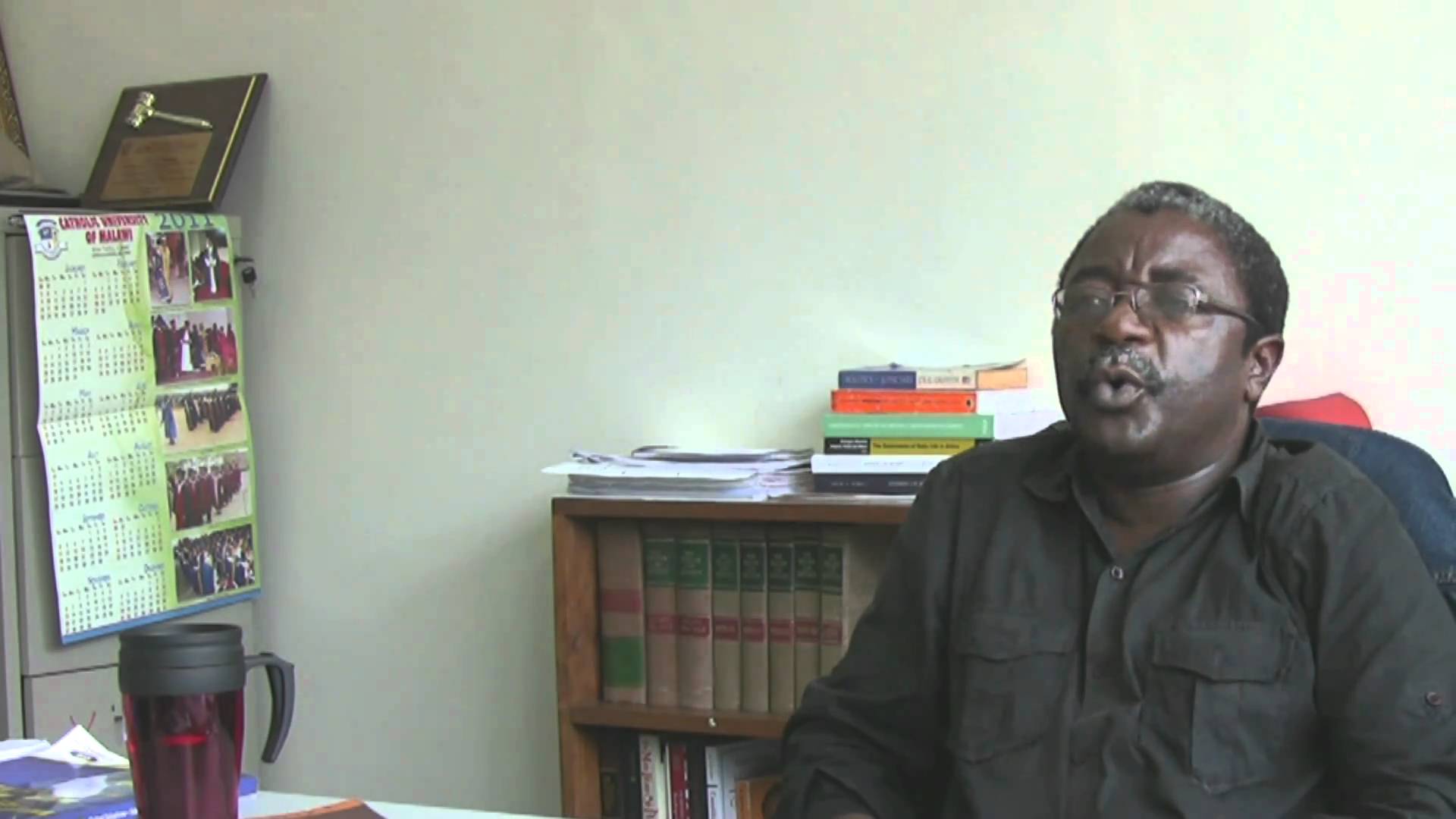