Hollywood sweetheart Johnny Depp reportedly paid to protect crew members on the set of Pirates of the Caribbean: On Stranger Tides

Back in 2010, one year before the 4th installment of the franchise was released, the actor became worried about the crew, who were getting cold under the harsh rainy conditions at Pinewood Studios in Iver Heath.

In order to make sure that everyone was shielded from the British weather, Depp spent his own money to provide warm and waterproof coats for 500 people on the set and this cost him a whopping Â£40,000 ($54,000).

In an interview with The Sun back then, a crew member said:

â€˜Johnny paid out of his own pocket for all 500 of us to have a nice warm waterproof. Itâ€™s a great morale boost and another example of why he is one of the nicest people in Hollywood.â€™

Kevin McNally, 65, who played the great Mr. Gibbs in the movie, recently said that this story was in fact true during an interview with the Daily Express.

McNally, who starred alongside Depp in each part of Pirates, said the following:

â€˜He bought the entire crew coats, the cast didnâ€™t see any coats. I think he didnâ€™t want to spoil us! He also did get the entire crew some very nice wallets imprinted with the tattoo he has on his arm.â€™

McNally is talking about the sparrow design tattooed on Deppâ€™s forearm, which is of course associated with the character he plays â€“ namely Captain Jack Sparrow. 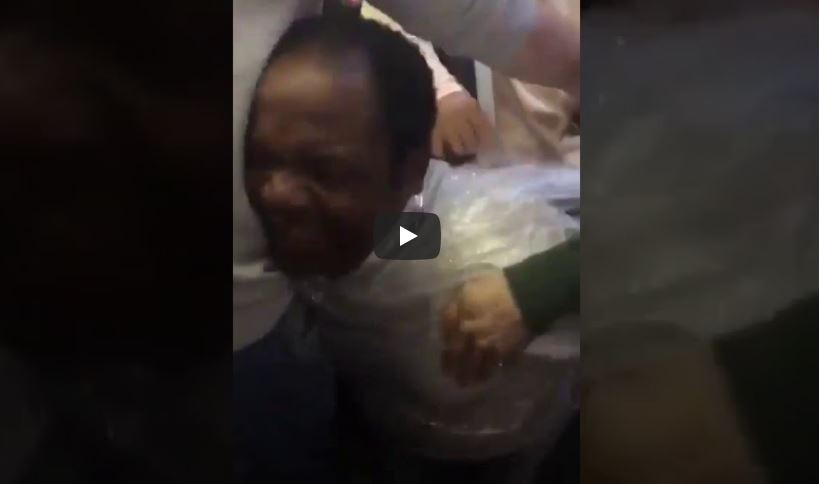 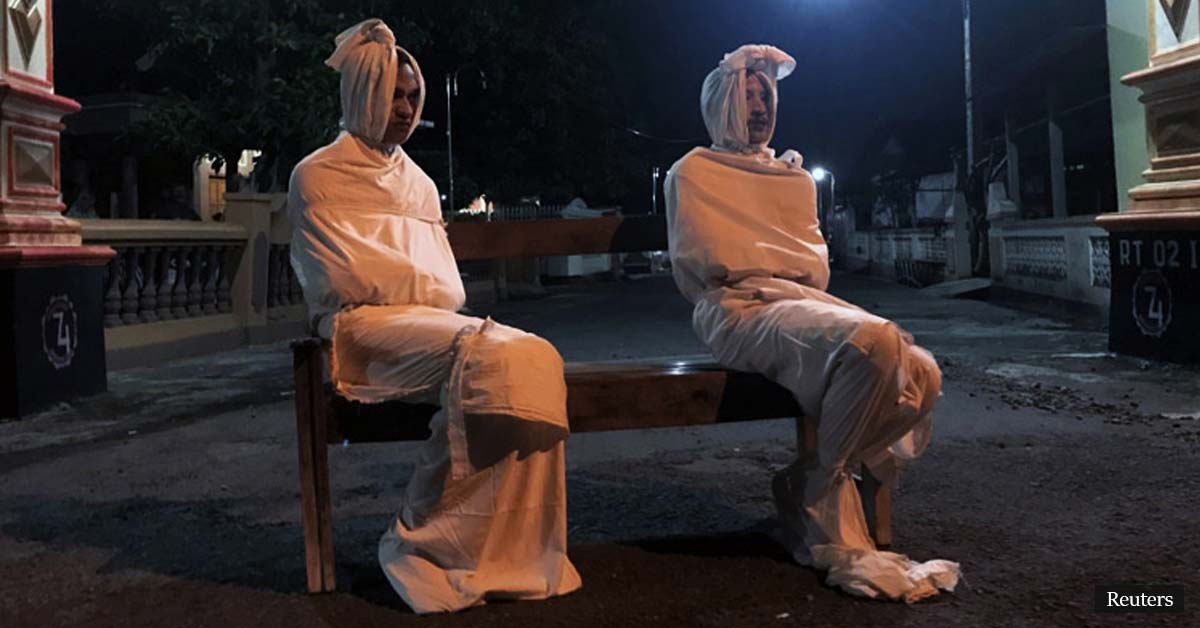 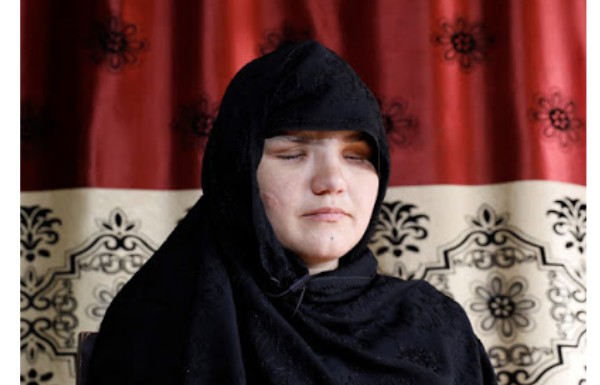