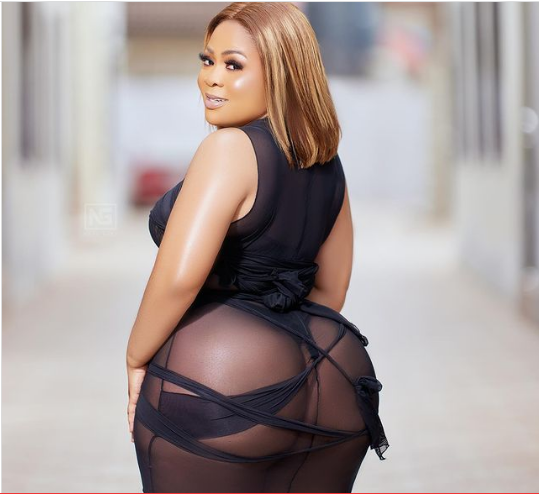 Kisa Gbekle, who is both an actress and a TV presenter, has once again managed to get her fans talking.

Kisa has been displaying the results of the work that her Turkish doctor did on her after she traveled to the European country to have her curves and bortos improved.

Kisa Gbekle published a new photo of herself on her Instagram profile, in which she flaunts her “raw” bortos while wearing a dress that exposes a lot of skin.

In the picture, Kisa was depicted donning a black dress and standing with her back to the camera.

Her supporters started chanting her praises as soon as they saw her striking position and the way her bakka was displayed.

Look at the picture down here… 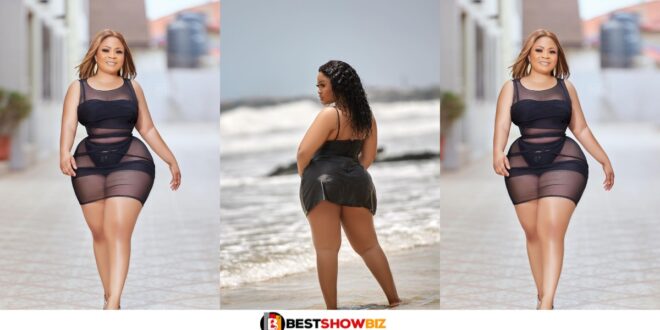 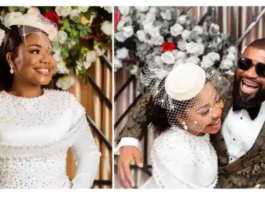 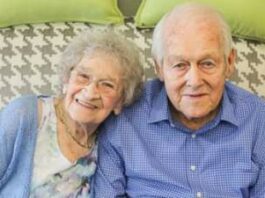 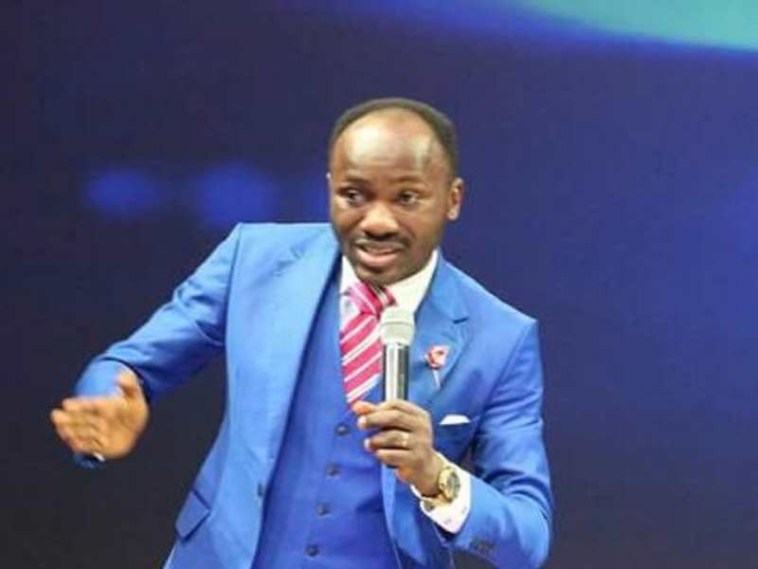 Nollywood Actress Destiny Etiko Exposed For Having An Affair with Apostle...