David (not his real name) has revealed how he found himself sleeping with his employer’s domestic animals .His wife left him after falling sick and couldn’t work to provide for his family. He hated women and got attracted to animals and would sleep with two animals in a day.

He was born and raised in Baringo, his parents were not able to pay for his university fee when he was in his second year. He went back home where he started doing manual jobs to support himself and his younger siblings. After 3 years he got into a relationship with a lady which ended into a marriage. They were blessed with their firstborn child after a year. They were doing manual jobs in village. One day David developed a hand injury which made him to be unable to lift even a cup of tea.

He went to hospital and was given some medication. The doctors advised him to give his hand time to heal before embarking on doing the odd jobs. The wife would go work In order to provide for them. After 3 months she got tired and had some arguments which made his wife to leave with their child.

David was discouraged and he hated women since he his wife left him just because he couldn’t provide for them. His father would ask him to go heard the domestic animals. He saw the animals mating and he tried it with a sheep. After the incident he got used to it and would sleep with the animals daily.

After his hand recovered he was employed in a home to look after the animals .He could sleep with sheep’s ,goats and cows. He stated that whenever he missed a chance during the day he could stay awake up to 3am then everyone was asleep and walk in go sleep with them.

He could feel guilty after the act and one day he decided to stop the act.He stated that he needs total deliverance to stop the evil acts. He has advised people to stop being iddle to avoid such behaviors. 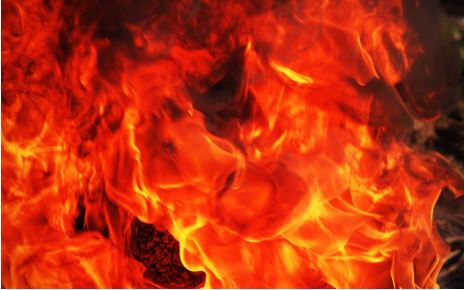 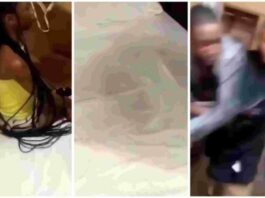 Watch|| Man Beats Up Slay Queen For Bedwetting After Sleeping Over 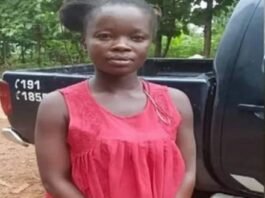 27-Year-Old Woman Jailed 10 Years For Killing Fiancé For Drinking Her...