The Malawi Police Service (MPS) officer who went missing few days ago has been found dead.

Over the weekend, the family of the police officer, Kenneth Bwanali reported about his missing. 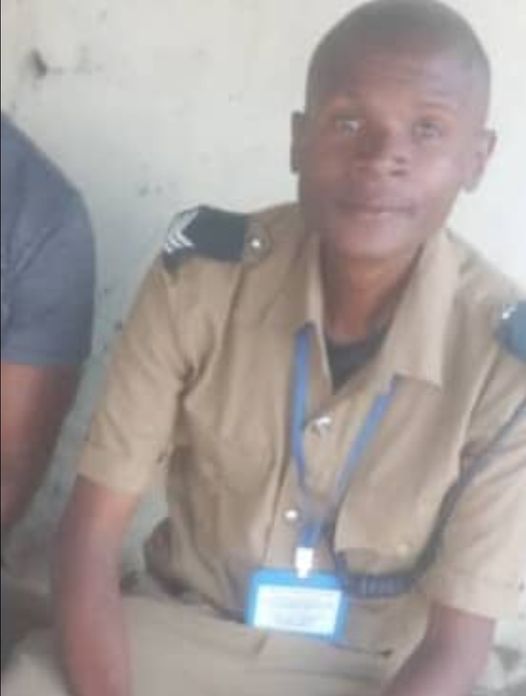 It was said that he never went home after he knocked off from work, Chileka Police.

Today, his relatives have confirmed that Maluwa has been found dead at Michiru Hills.

He had faced a mental problem before he was reported missing.

Total Land Care and its partners have today launched...
FaceofMalawiNEWS