Every year, many adults including children die during the rain season of water bone diseases. It is not as if all the adults who die of the water related diseases did not go to school to drink the polluted water from rivers and unprotected wells, it is a measure of desperation. How many times can they boil the water? Where can they find money to buy chlorine to add to the water? These are the fundamental questions.

Before natural forests in Malawi were destroyed by overgrazing, farming and human habitation, water in villages was clean. It was possible to find clean and tasty water from unprotected wells. The story is different with the rapid population growth. ┬ĀWhen government is calling for birth control as one way of reducing population growth, many think it is a faith issue. Truthfully, the issue is not about faith, it is about balancing capacity systems. Malawi has limited land space which must accommodate the rapid growing population. As a village economy, there is need for families to own adequate customary land to allocate to the new generation for building houses and production of food crops. ┬ĀBuilding houses and farming have there own negative consequences to the availability of water.

While these competing demands are being met, water is getting scarce. ┬ĀDue to deforestation, after receiving heavy rains and shade by roof covers, land remaining does not have cover to slow down and retain the forceful flow of rain water. All the rain water forcibly flows into rivers and later into the Lake Malawi with tones of fertilizers. The consequence is that micro-organisms in the soil together with biodiversity in the rivers and lake are destroyed. Sadly, this is the water that builds water tables underground. If the rain water is left to flow by force into rivers it erodes our soils, creating bigger rivers without perennial water. Then how will our water tables be replenished? These are challenges facing Malawians today.

Thanks to the World Hope International (WHI) – a faith based relief and development Non Governmental Organization in Washington DC which works in partnership with the Culture Awakening Society ŌĆōan indigenous relief and development Non governmental organization in Malawi for bringing into the country a modern and efficient borehole drilling machine which has been drilling boreholes at an average depth of 40meters in three hours for free for use by the voiceless poor in Ntcheu. So far World Hope International has drilled more than 100 boreholes in Ntcheu district with funding support from Christian churches in America. Praise the Lord.

The impact has been great as this project has been fully supported by government. The drilling strategy World Hope International uses is to provide clean water to poor citizens drinking from rivers and unprotected wells for free. Villages which have at least a borehole irrespective of population and distance are left out in the first phase to concentrate on villages in which citizens are drinking from rivers or unprotected wells including primary schools.

Experience has been that for every water point, we have to sink two boreholes as one has proved to have either low water yield or no water at all. This is a worrying situation as it underlines shortage of water in the water table.┬Ā We thank churches in the United States of America for their unflinching support to the water drilling project in Malawi. The average drilling cost for one boreholes is equivalent to $5,300 per well. These boreholes are providing clean water to voiceless people living in rural areas. Those who want to support this project should contact [email protected] for Malawi water project.

Now the drilling rig is in Blantyre to help provide clean water to poor villagers living in the peripheries of the city although the need for clean water is still unfulfilled in Ntcheu. There are many parts of Ntcheu District in which the voiceless are still drinking from unprotected wells and rivers. The difference between drinking from borehole and gravity fed rural piped water is like the porridge and coca-cola. Borehole water drawn from 40 meters down the ground is usually clean while gravity fed rural piped water is not always clean. During the rain season it is dirty. 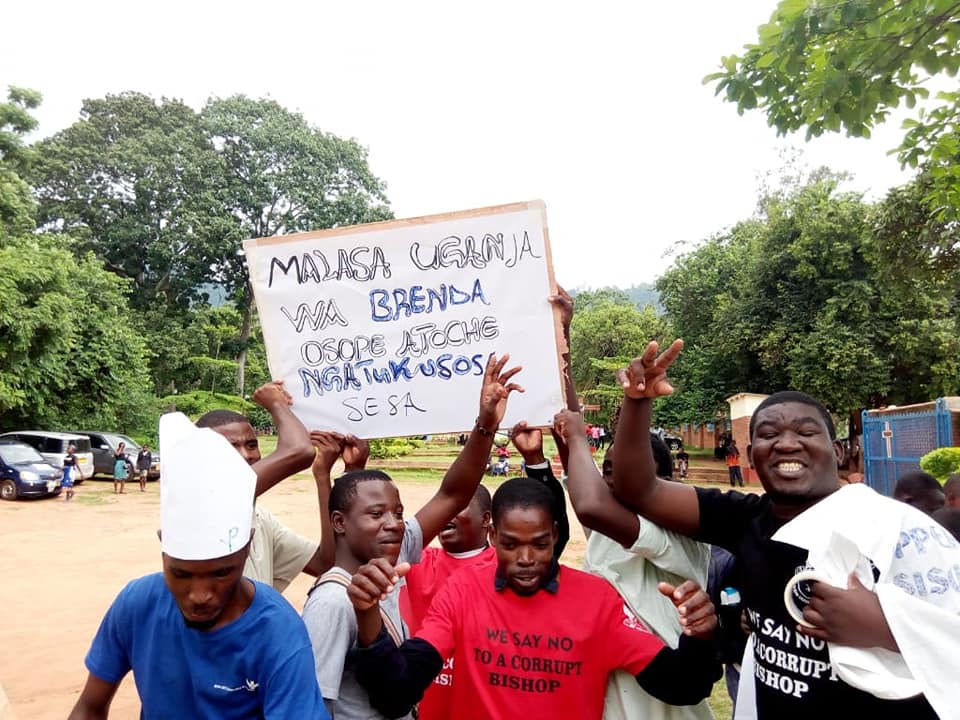 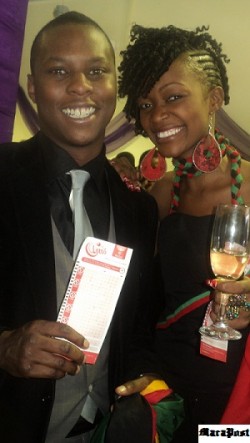