Vendors in Kalonga, the Northern district of Malawi, on Wednesday petitioned the District Commissioner to flash out all Chinese nationals who are doing their businesses in the district. The petition, signed by over 33 representatives of the vendors, says the Chinese investors have gone over bound taking over small-scale business which the natives can ably do.

āA lot of vendors have closed down their businesses because people are flocking to Chinese shops which are selling the same goods as ours at very low prices. At the end of the day, we have nothing to eat and help our families, we want them out of districts markets immediately,ā said Jilly Simwaka, one of those who signed the petition.

The diplomatic ties between Government of Malawi (GoM) and mainland China commenced on 28th of December 2007.

Kalonga District Commissioner Steve Chima said it is impossible for him to act on the move by the vendors because it is beyond his control.

āI will be waiting from the excutive since this issue is very sensitive as it is involving bilateral relations,ā he said.

The Chinese ambassador to Malawi Pan Hejun recently was quoted in the media as directing the government to arrest all investors who are doing small-scale business in the country.

āApart from that, we are also conducting our own investigations to make sure that Chinese nationals are not taking over from indigenous people. We will take unspecified action against anyone who will be found doing so,ā he said.

However, according to the Study on Chinese Investments in Africa, the case of Malawi by Malawi Congress of Trade Unions (MCTU), the number of Chinese investors in Malawi has been increasing within the past five years prior to the birth of Malawi-China diplomatic relations.

The establishment of diplomatic ties between Malawi and mainland China has seen relatively more people from mainland China migrating to Malawi than ever before for both government and private business (as traders and investors).

However, the jobs that are being created by the Chinese investors are mostly ācasualā jobs which can very well be described as cheap labour. Just like other foreign investors, to a greater extent the Chinese employers flout the labour laws and most often go away with it.

āWhen it comes to investments, there are no conditions attached regardless of whether the investment is from the west or mainland China. However conditions are spelt out in the respective trade agreements that Malawi signed with the individual western countries and the MOU which Malawi recently signed with mainland China. Private and public sources characterize the investments that come from the west,ā reads part of the report. 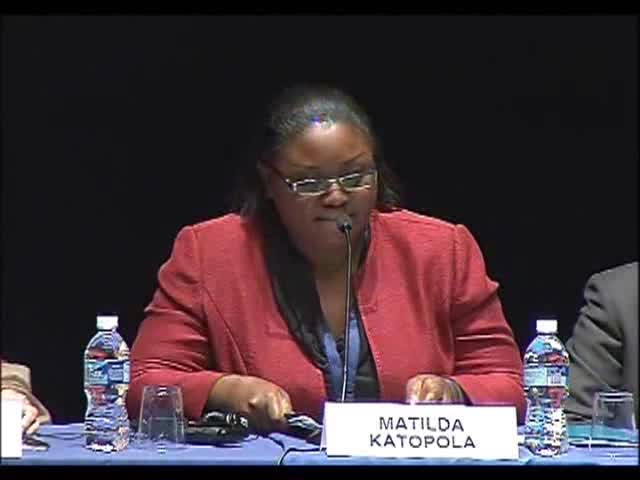 Katopola recalled as JB refuses to fire her 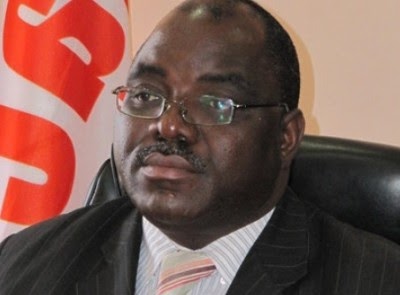