Exactly twenty days after swearing in as Malawi’s first female President and Africa’s second, Her Excellency Mrs Joyce Banda has named her cabinet. Joyce Banda who took over from the late Ngwazi Professor Bingu wa Mutharika has roped in some faces from the former ruling party, the Democratic Progressive Party and the opposition, United Democratic Front. Here is a full list.

Minister of Youth and Sports: Enoch Chakufwa Chihana MP (from the Alliance for Democracy)

However missing on the list is the name of Malawi Congress Party President, Hon John Tembo, Goodal Gondwe and the late Presidents brother, Peter wa Mutharika who was the Foreign Affairs Minister. Earlier reports indicated that Tembo was tipped to be the Second Vice President.

Meanwhile Parliament will convene for a budget session on 18th May and it remains to be seen as to how the sitting arrangement will be following the transfer or power from DPP to PP and the mass defections which are taking place. 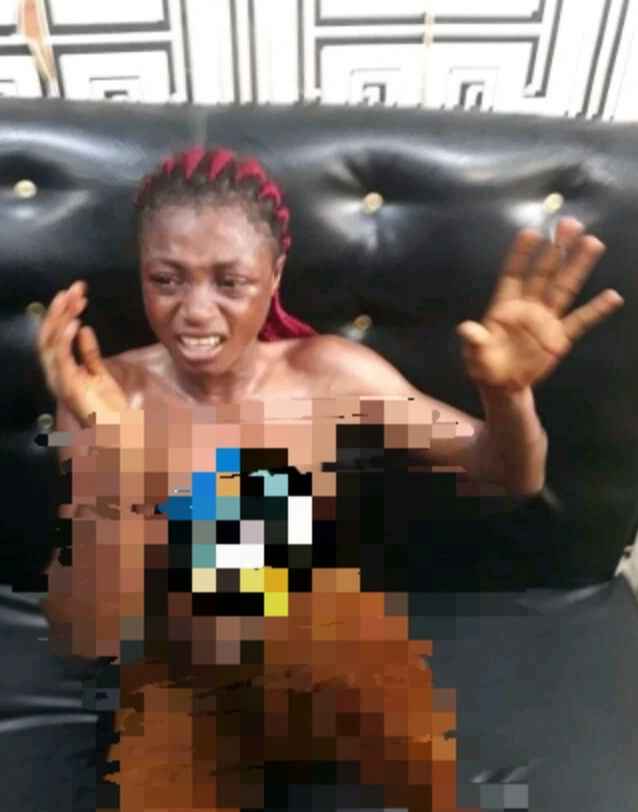 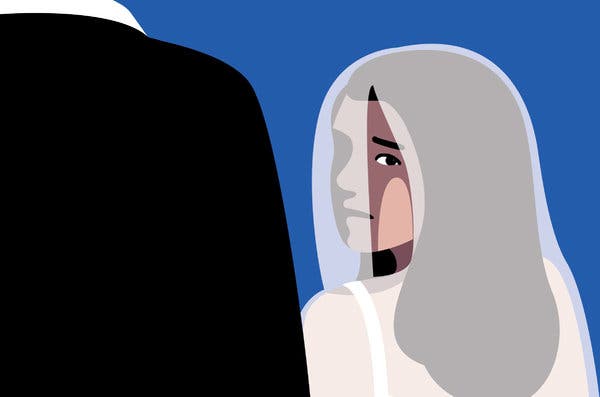