A lawmaker in Malawi has appealed to government to enable the legislators start accessing Facebook at his workplace (parliament premises) years after the facility was blocked.

Mr. Joly Kalelo, representing Lilogwe City East, said it was unfortunate that at parliament building the lawmakers can not access Facebook, Twitter or Nyasatimes which were blocked.

Nyasatimes is a sensational Malawi online tabloid that was blocked because of its anti Mutharika regime stance.

The MP said blocking of social media should not be tolerated in Malawi in the 21st century. 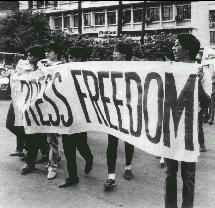 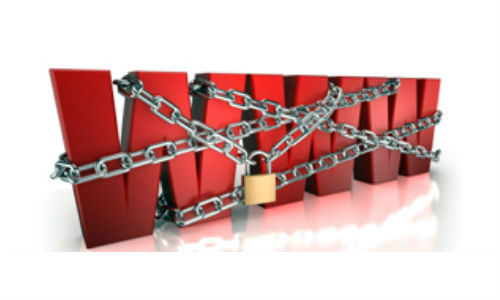