Malawi Economic Justice Network (Mejn), an economic watchdog, has said President Joyce Banda’s excessive internal and external trips are rendering her 30 percent salary cut a sham. In an exclusive recent interview with the local Daily Times, Mejn Executive Director Dalitso Kubalasa said it is clear that the cut is actually being repaid many times over from allowances from the numerous local and foreign trips that she is continuously making.

Kubalasa said from the onset, they established that the salary cuts were “not being good enough”.

“We at Mejn advocated for an immediate reciprocal cut on their subsistence allowances especially for Cabinet ministers, for the austerity measures’ symbolism gesture to be complete and to truly make a difference,” said Kubalasa in an email interview. Kubalasa said the State President is still getting back what she cut through the numerous local trips she is undertaking; some of them glaringly lacks cost-effectiveness.

“Such (trip) as that of rumoured spending of K13 million per local trip, to distribute K2.4 million worth of foodstuffs, translates roughly into a probable net loss of K10.6 million to the taxpayers and an obvious gain to the government entourage,” Kubalasa said.

Catholic Commission for Justice and Peace (CCJPagreed with ECAMA by saying that the Malawi President Joyce Banda must spend time in office and stop her “daily” trips.

CCJP national secretary Chris Chisoni said in an e-mailed statement during the week that the presidency is a serious office which requires the holder to pay attention to government business.

“Maybe she has officers in place that are doing her job. But although this could be a possible explanation, it does not become a necessary and sufficient reason for her [daily trips]. The presidency is a serious responsibility; it needs those who have time to sit and do the work. It needs those who show they reflect on the needs of the country.

“It is not an easy task. But if riddled with incessant trips, it shows either the officer is too big for one or there is little being done. As such, it is a cause for citizens to worry. Philosophies, plans, dreams and policies for developing Malawi will come from a thorough reflection process; but unfortunately, we are still seeing transition without transformation. It is a worrisome trend,” said Chisoni.

But responding to the accusations, presidential spokesperson Steven Nhlane said the food distribution exercise is capitalizing on the government rallies and it does not have its own budget. “When she and the Vice President cut their salaries, the same NGOs turned back and started saying the President has chosen symbolism over practical ways of making austerity a success,” Nhlane said. 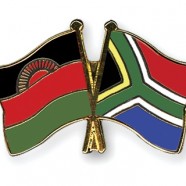 Malawi’s deputy ambassador to RSA is not Malawian 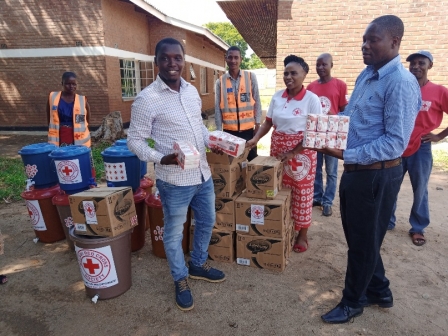 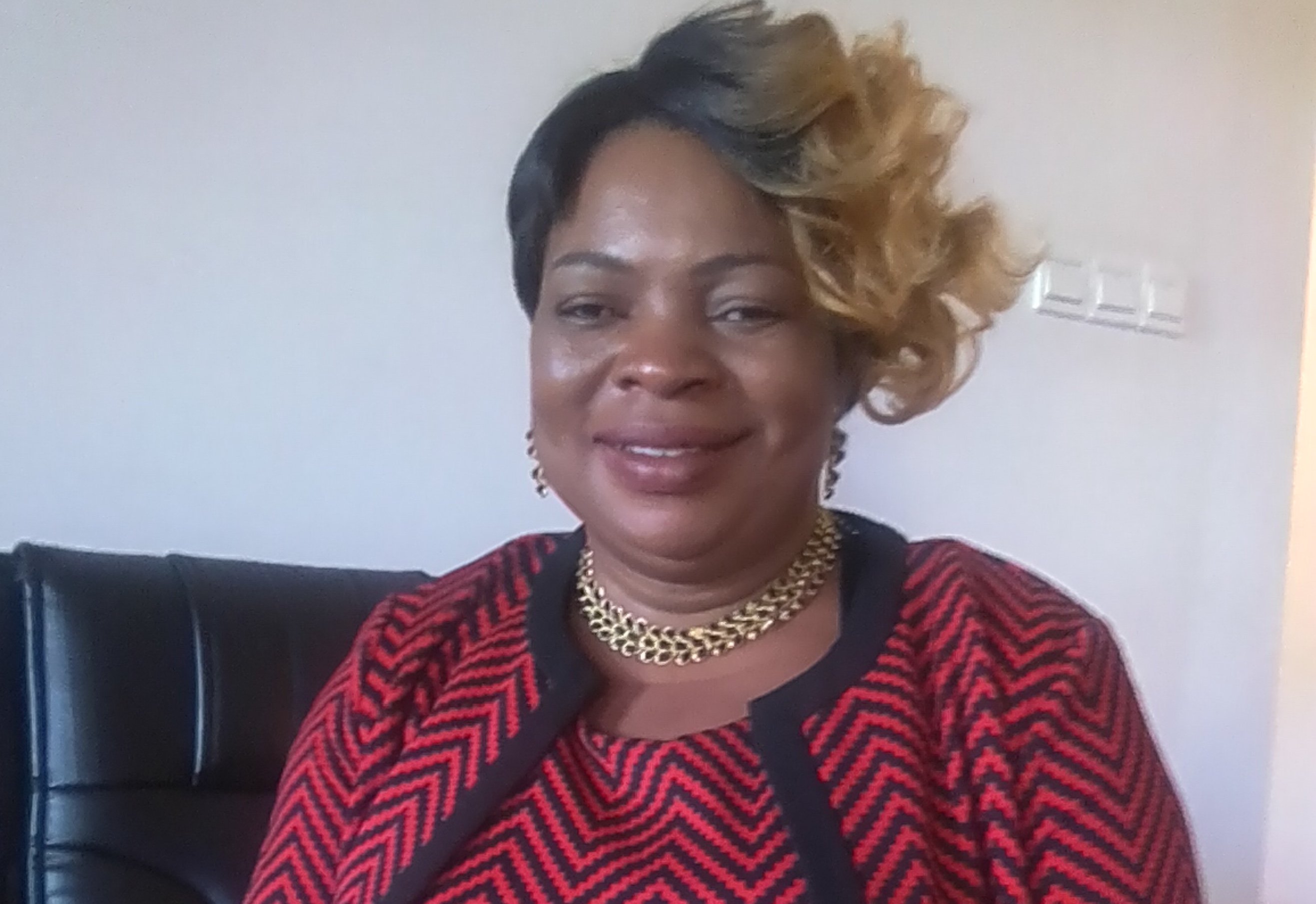