As Christmas drifts alarmingly closer to the world of Premier League football, many evaluations of the past year will begin. We have picked out our five favourite games from the Premier League in the past 12 months.

It has been something of a momentous year, what with some unsavoury disciplinary proceedings taking place and Manchester City winning their first league title in 44 years.

There have been some terrific matches in Englandās top division throughout the year and GMF is sure there are more than just five, but that is just the way these things are done.

Football fans will be disagreeing about greatest games for as long as the game exists and possibly even after that as well, so the absence of your favourite is no devaluation, just one of those things.

Strict qualification rules were established in the GMF office as to which games could be included ā they are:

1) It had to be a Premier League game.

Anyway, without any further ado, here are GMFās picks for Five Best Premier League Matches of 2012:

Andre Villas-Boas wasnāt having the best time as Blues boss but his side were untouchable for the first 50 minutes of this clash, taking a 3-0 lead thanks to an own goal, a superb Juan Mata volley and David Luiz header.

However, anybody who has watched the Premier League for any length of time will know that Sir Alex Fergusonās side cannot be written off. Two Wayne Rooney penalties later and United were sniffing a stirring comeback, which was completed after Javier Hernandez headed in a Giggs cross.

A north London derby usually provokes a pretty raucous atmosphere and this one was a stand out for drama. Tottenham took a two-goal lead through Louis Saha and an Emmanuel Adebayor penalty at Emirates Stadium, sparking were having thoughts of finishing above their fierce rivals for the first time in many a year.

The Gunners were having a difficult season, so it was something of a surprise when they stormed back to level at half-time with a Bacary Sagna header and exquisite Robin van Persie strike. The second half was a walkover as Arsene Wengerās men ran out 5-2 winners thanks to Tomas Rosicky and a Theo Walcott double.

This game will go down in history as one of the most dramatic in English football history, never mind just the Premier League, with the final act already taking on an iconic air to it.

City knew a win against relegation threatened QPR would win them the title and it looked as though it would be plain sailing when Pablo Zabaleta gave them a first half lead. However, shock second half strikes from Djibril Cisse and Jamie Mackie had the Londoners heading for an unlikely victory, safety and handing Manchester United the title.

Some City fans had already fled in tears before the most astonishing piece of football theatre took place; Edin Dzeko headed in an equaliser on 92 minutes, before Sergio Aguero slammed home in the dying seconds to take back the lead and the Premier League trophy.

Perhaps this has greater weight because it is so fresh in the mind, but the Etihad Stadium witnessed another episode of Premier League high-drama, however upset they were about it.

A Wayne Rooney double gave United a smash and grab half time lead as City had dominated the early exchanges. The champions would not be cowed though, and the introduction changed the dynamic of the match before Yay Toure and Zabaleta levelled the match.

City looked destined to power to a win before Robin van Persieās free-kick deflected off his former teammate Samir Nasri and past the despairing dive of Joe Hart to win it. Shocking scenes of crowd trouble followed by the match should be remembered for being an impressive spectacle on the pitch.

Some people consider this to be the game that lost United the title, which is a bit silly because there were 37 other games last season and they lost a couple of those. Anyway, United looked home and dry with three points after they replied to Nikica Jelavicās opener with goals from Wayne Rooney, Danny Welbeck and Nani.

David Moyes has instilled some great spirit in his side, though, and Marouane Fellaini closed the deficit to one, but Rooney was on hand again to restore the previous margin. The game appeared to be petering out when Jelavic added his second with just under ten minutes remaining and the Old Trafford crowd was stunned when Steven Pienaar popped up with an equaliser two minutes later.
What was your favourite Premier League match of 2012? Leave a comment below to let us knowā¦ 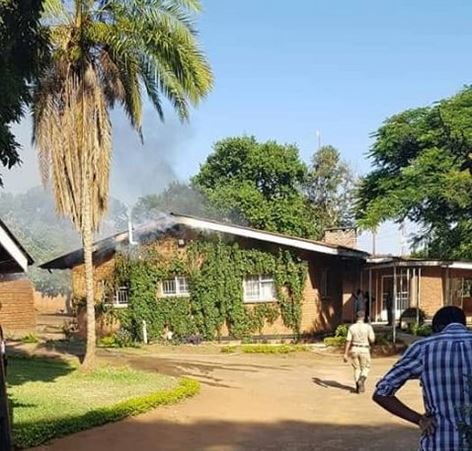 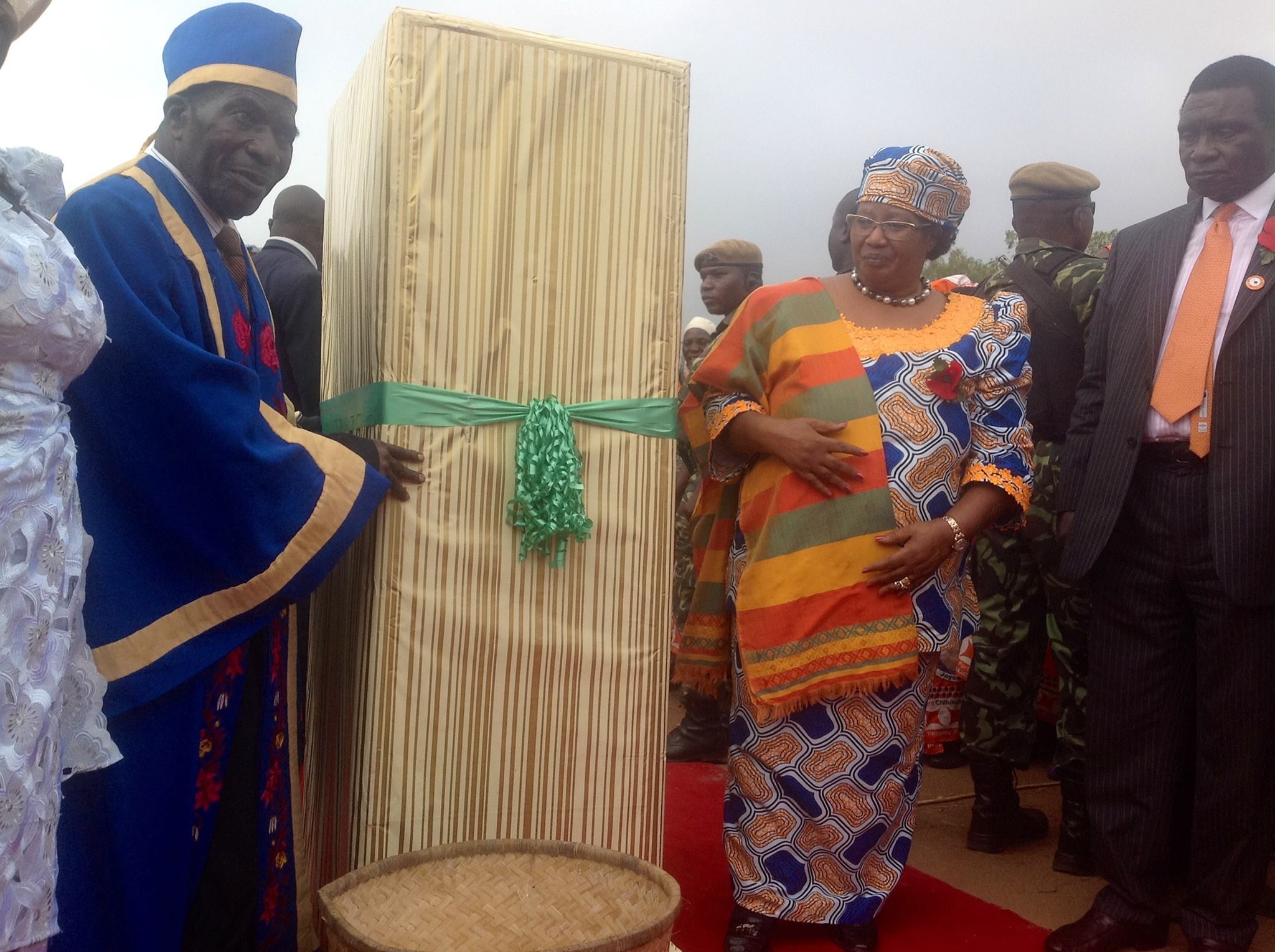 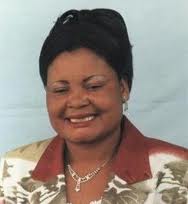