Jose Mujica, the President of Uruguay. has made the news recently because of reports of his humble and basic style of life.

Jose Mujica is the president of Uruguay,Ā  and the poorest president in the world. Heās made the news recently because of reports of his humble and basic style of life. Some people consider that this is nothing else but a smart marketing campaign to endear Mujica to Uruguayās low-income voters. Others, perhaps the majority, have Mujica on a pedestal because of his austere lifestyle. Apparently, none of them are correct, as even Jose Mujica declares himself neither a saint nor an opportunist.

President Mujica lives with his wife, LucĆ­a Topolansky, in a rural area in the outskirts of Montevideo. They never wanted to move to the presidential mansion in Montevideo. Their small farm, actually a land parcel with a rural adobe house, is the same one they bought many years ago with the intention to be farmers. When Mujica was elected deputy and later senator, the job consumed almost all his time and he could not take care of the house and farm maintenance.

The flowers and vegetable growing continues, but Mujica no longer can dedicate himself to the agricultural tasks that he carried out until recently. Mujica and his wife gave part of their land to several families, so that they could live there forever as they had no resources at all. He did make some improvements to the house, most notably replacing the old straw ceiling. Perhaps, the most significant change is the appearance of security cameras, the new road that connects the farm to the road, and the few guards who take care of the presidential security. The rest remains more or less the sameā¦ including Manuela, their ancient three-legged dog of undetermined pedigree.

Jose Mujica, the President of Uruguay, has made the news recently because of reports of his humble and basic style of life. (VOXXI)

Jose Mujica, the President of Uruguay. has made the news recently because of reports of his humble and basic style of life. (VOXXI)

Those who know him affirm that Jose Mujica always was as he is now: humble, austere and self-sacrificing. Perhaps the vicissitudes of armed warfare and later, years of jail, fostered in him an appreciation of simple things.

In 1995 he was elected deputy and five years later senator. At that time he already began to stand out among his people because of his humble lifestyle and popularity. Soon that curiosity he provoked in others changed to admiration. In 2005, Mujica obtained the greatest amount of votesĀ of any candidateĀ in Uruguayās political history and returned to be senator for a second term.

For three years Mujica was minister of Livestock, Agriculture and Fishing, but soon returned to his senate position. Throughout all those years Mujica did not change: and slowly, Uruguayans began to take notice of this simple farmer starting to influence policy.

They say that sometimes he appeared in the Senate with his still dirty boots after having been farmingĀ at his place; he just didnāt consider the idea of changing clothes. Others remember him happily driving his little motorbike from his farm to the ministry or pronouncing eloquent, humanitarian speeches with the logic and love of a father to his son. In 2009, JosĆ© Mujica was elected president of Uruguay.

Today, Mujica donates part of his salary as president to social aid. In their income declaration of this year, the public can see that the couple do not have bank accounts and that their only properties are the small farm, two old 1987 cars, three tractors and agricultural work tools. Thatās to say the total Mujicaās patrimony is now of 215,538.46 US$, including all his properties and savings -which he hasnāt.
Mujica has been criticized for his lack of professional political experience, his simple clothes, his gawky walk and his use of popular slang. Yet Mujica was and is a humble person, without a doubt. His austerity, so different from the lifestyle and wealthy status of other international leaders, positions him as the humblest and poorest president in the world. He has demonstrated that his simplicity is not a gimmick for political marketing, but as natural as the flowers and vegetables he has cultivated in his garden for decades. 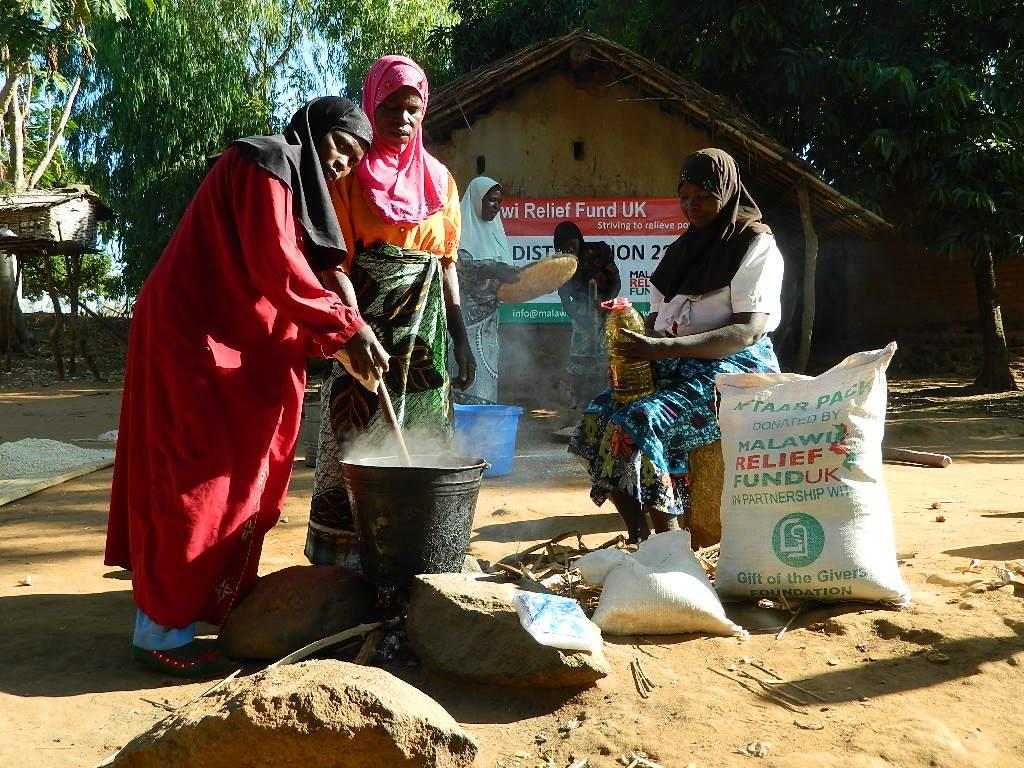