The youth of today are living in a new world. If those who died many years ago resurrected today, they would be surprised to see a new culture that has emerged and engulfed the youths. Social media is the hub of this emerging culture.

Social media which constitutes Facebook, Twitter, Skype and others is becoming a dominant language among the youth. In the eyes of the youth of today, if you are not using one of these, you are deemed old-fashioned.

In the past, youths used to be in groups playing bawo, chatting and sharing ideas about their life. Today they are rarely seen chatting or playing bawo under Kachere trees. Most of them opt to stay indoors. But this does not mean there is no link among them. No. They are communicating using social media.

Looking at the speed at which social media is settling among the youth, questions about advantages and disadvantages of this new culture are inevitable.

‚ÄúSocial media is really becoming part of us. It has simplified our activities. In my case, I rely on Facebook to communicate with friends. I discuss academic issues with college mates and students from other colleges in Africa,‚Äù says Virginia Jiya, a second year journalism student at The Polytechnic, a constituent college of the University of Malawi.

Trying to put Facebook to right use, Virginia created a Facebook page which is restricted to second year journalism students at her college.

‚ÄúI decided to create a page to simplify our class activities. Instead of visiting or phoning each classmate to inform them about a particular class issue, one student just posts it on this page,‚Äù explains Virginia.

She further says that many youths are influenced to always flock to social media because they are interested in breaking news posted on different social media networks.

‚ÄúWe are living in a period when everyone is becoming a journalist by default. Citizen Journalism is at its best whereby everyone posts breaking news on a social media network,‚Äù she says.

For youths like Christina Kilowe of Chiradzulu, social media has influenced them to unreservedly participate in the public sphere where issues regarding the youth are debated and discussed.

‚ÄúThrough social media, I am able to participate in online discussions with friends from across the country,‚Äù says Christina.

Christina adds: ‚ÄúFacebook has helped me to reconnect with friends whom we were together at primary school ten years ago,‚Äù she said.

Joe Mlenga, a lecturer at The Malawi Polytechnic, echoed Virginia‚Äôs views and added that social media has influenced the youth to break cultural barriers that used to exist in our societies.

‚ÄúBefore social media settled among the youths, it was like a taboo for youths to interact with the elders and senior people in any society. For example, it was not common to see youths freely interacting with their lecturers or pastors. Today this is happening. Youths are able to chat with their pastors on spiritual issues through social networks because many pastors are blogging, twitting or facebooking,‚Äù says Mlenga.

He further says the youth are now able to chat with their uncles and aunts without feeling shy, through social media networks.

‚ÄúSocial media is filling the gap between people who belong to different generations and statuses,‚Äù he says.

Mlenga observes that because social media is cheap, it has also influenced youths to hugely rely on it for their communication.

‚ÄúOf course youths are rarely seen chatting in groups but this does not mean they are not chatting these days; they do, even more than before. It‚Äôs only that they are doing that through Facebook and other social media networks. There is a new culture that is emerging among the youth,‚Äù he says.

However, Tom Jere of Mzimba, said social media has broken privacy among youths.

He says: ‚ÄúSome people are overexcited with social media such that they discuss their private life there.‚Äù

‚ÄúAnother negative influence is that social media takes away a lot of time from youths. Instead of studying, they are always updating their status on Facebook. The generation whereby youths used to bury their heads in novels to gulp crucial life experiences is gone.

‚ÄúI used to spend the whole day on Facebook, chatting and commenting on different discussions. The only break I gave myself was when it was time to eat,‚Äù she says.

He also thinks youths have too much freedom on social media due to lack of censorship.

‚ÄúYouths should not allow social media to influence them in a negative way. They should be careful because the bad language they use today may haunt them tomorrow; the time they will be high profile people in society,‚Äù cautions Mlenga.

Journalist ¬ÝRodgers Siula tips the youths that they can use social media to champion democracy.

‚ÄúMost definitely, freedom of expression is flourishing via the social networks. Social networks are a key to the dispensation of information and youths are proudly championing this. Fellow youngsters, it is high time we apply the same energy depicted in social media activism to practical reality and help fueling engines of the country‚Äôs democracy and fresh dynamic views as well as ideas,‚Äù advises Siula.‚ÄìSource: The Lam 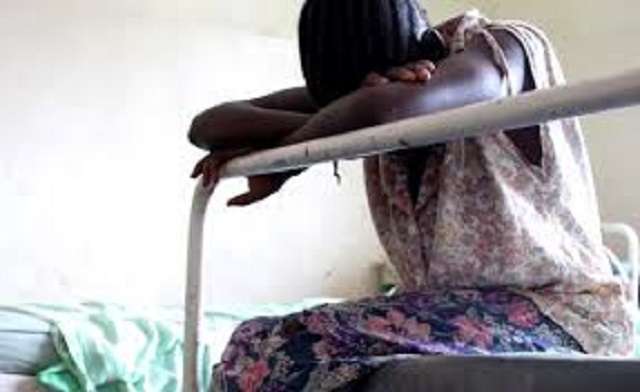 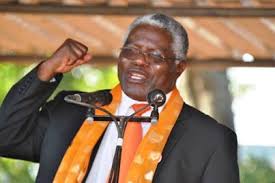