The Police Orchestra Band performed songs from the 80s that left the audience reminiscing the good old days at Motel Paradise in Blantyre during the Entertainers Promotion music festival on Friday night.

The huge patronage that filled Motel Paradise hall and the 55,000 watts sound system that would shake your spinal column and entire innards if you went anywhere near the speakers, provided a perfect setting for a special night of entertainment.

The OrchestraŌĆÖs lead vocalist Andrew Kamangwa said the band was playing the old songs as a way of reconnecting with their fans before they start producing new songs.

ŌĆ£After a long absence from the music scene, people almost forgot about the Police Orchestra Band. So we are playing these old tracks as a way of reconnecting with our fans. Otherwise, we are ready to produce new songs because we have the songs and we are just waiting for funding from the authorities,ŌĆØ he said.

However, it was her dancing prowess that impressed the audience. She lit the stage with her energetic and sexy choreography. The songstress who has agreed a partnership with the Police Orchestra Band to support her live performances also performed MampiŌĆÖs ŌĆśWalilowelelaŌĆÖ.

Others who performed where Skeffa Chimoto, Anthony Makondetsa and The Black Missionaries. The show which started Friday around 10 pm went up to 5:30 am on Saturday morning when Lucius Banda, the last to perform on a long night of music entertainment, bid farewell. ŌĆō By Kandani Ngwira 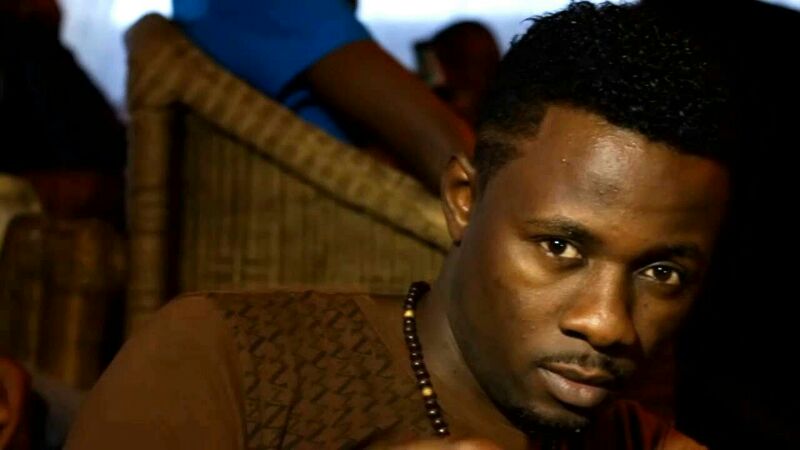 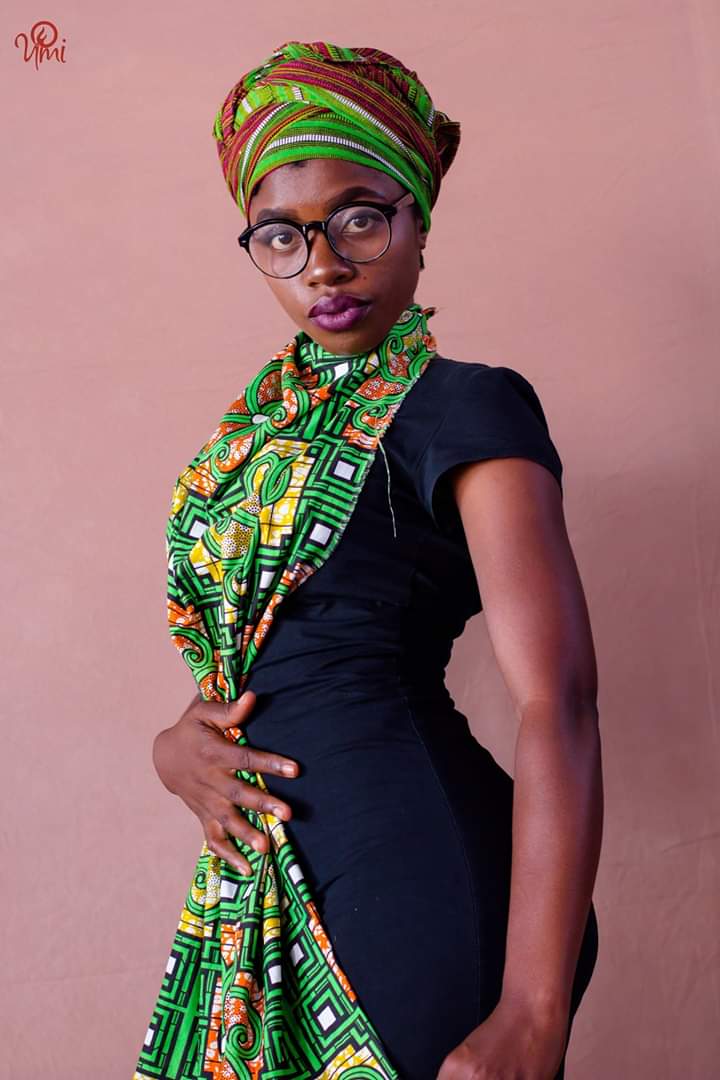 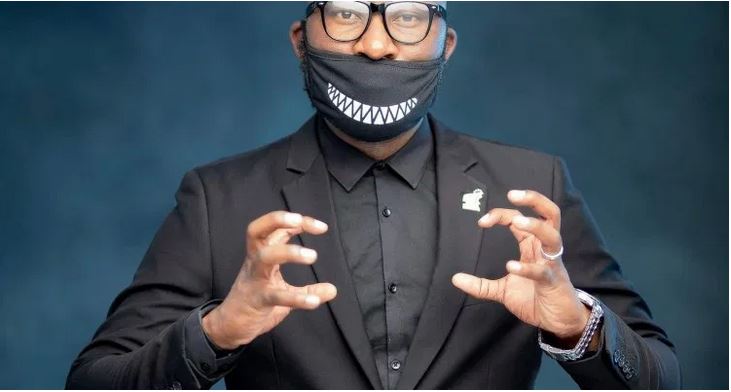