As South Africa heads for nail-biting 2014 general elections, Archbishop Desmond Tutu has pulled up a suprise by announcing the formation of a Gay political party called Democratic Religious Alliance Against Minority Antagonism (DRAAMA)

South African general election will be held on a date in April‚ÄìJuly 2014 to elect a new National Assembly, as well as new provincial legislatures in each province. It will be the fifth election held under conditions of universal adult suffrage since the end of the apartheid era in 1994.

‚ÄúI would refuse to go to a homophobic heaven‚Ä¶ No, I would say sorry, I mean I would much rather go to hell‚Ä¶ I would not worship a God who is homophobic and that is how deeply I feel about this.‚Äù

This is a statement from Nobel Peace Prize laureate and South African archbishop emeritus Desmond Tutu, who added that he does not believe religion provides justification for homophobia. His passion on the issue has led him to form the world‚Äôs first gay political party affectionately named ‚ÄòDRAAMA‚Äô, an acronym for Democratic Religious Alliance Against Minority Antagonism [D.R.A.A.M.A].

Tutu, who is one of the Western World‚Äôs most respected men and Christians, says the formation of his new political party was to redress the issue which he feels president Jacob Zuma ‚Äòtiptoes‚Äô around.

‚ÄúThe first and last time we ever heard president Jacob Zuma addressing issues around anti-homophobia was when he had to make a public apology regarding a damaging statement he made about this minority group,‚Äù Desmond Tutu told reporters.

In a media statement released this morning, DRAAMA is set to be at the forefront of minority human-rights issues the current ruling party has dragged its feet in addressing. True to its name, this is certainly not going to be your ordinary political party famous for making false promises. With gay socialite and choreographer Somizi Mhlongo being poached as the party‚Äôs spin doctor, South Africans should brace themselves for a lot of DRAAMA! !!

‚ÄúI was pleasantly surprised upon receiving a call from the honorable Archbishop Desmond Tutu informing me of his intentions and his request for my involvement thereof‚Ä¶ I was expecting the party to approach the likes of Aunty Eusebius McKaizer‚Ä¶‚Äù explained Somizi Mhlongo.

IEC has confirmed that DRAAMA has been included on its ballot papers and supporters will be able to vote for this gay party on its forthcoming national elections.

In its colourful draft manifesto, the party will also seek to make polygamy amongst gay men a ‚Äòdemocratic right‚Äô in order to ‚Äòtone-down‚Äô the alarming level of unfaithfulness endemic in homosexual relationships. G.E.E (Gay Economic Empowerment) transformation will also be at the forefront of what the party seeks to achieve, ultimately making it a prerequisite for corporate South Africa to have gay representation across the board.

In a quest to rival EFF‚Äôs red berets, DRAAMA‚Äôs signature look will be ‚Äúleathers and feathers‚Äù in electric pink. Flamboyant fashion designer, David Tlale, has been commissioned to create the party‚Äôs look in true avant-garde style.

A formal press conference will be held later this week to officially announce the formation of the party and what it stands for.

Before his election as South African President Jacob Zuma was forced into a re-treat and apologised after offending the gay community.

He was quoted as saying that same-sex marriages were ‚Äúa disgrace to the nation and to God‚Äù.

He also said that when he was a young man, he would have knocked down any homosexual person he met. 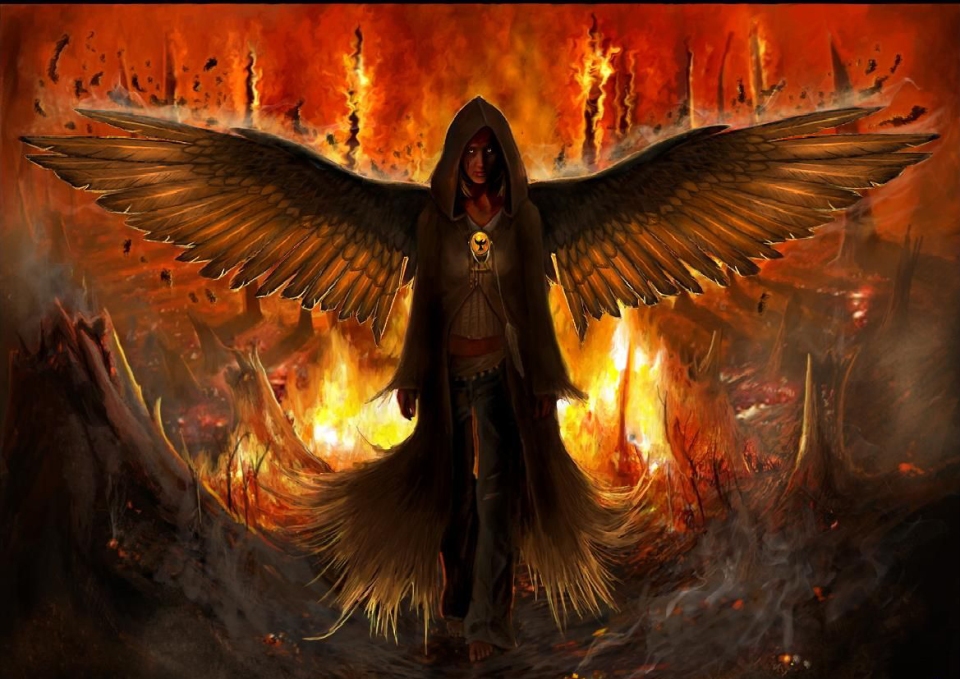 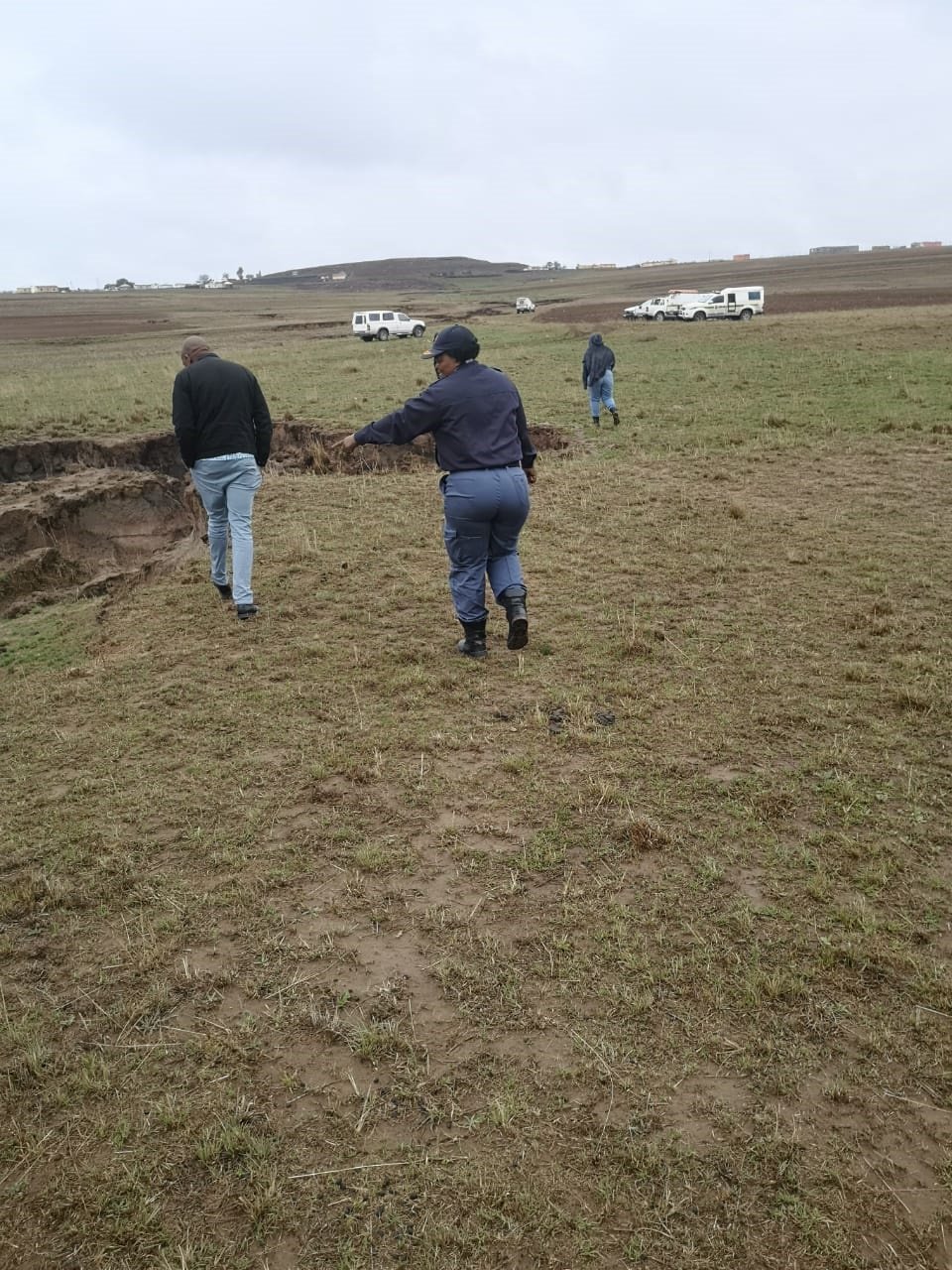