The office of the auditor general has bowed down to pressure by the parliamentary accounts committee – PAC which demanded a comprehensive audit report on the looting of tax payers money at the Capitol hill.

The committee yesterday rejected the audit report the government submitted to parliament on Monday saying it lacked vital information such as specific names and details of those involved in the scandal which has become to be known as the cash gate.

The audit was done by a UK firm baker Tilley services limited and had been specifically sanctioned to look into the plundering of the public resources. 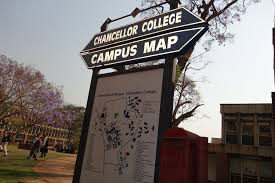 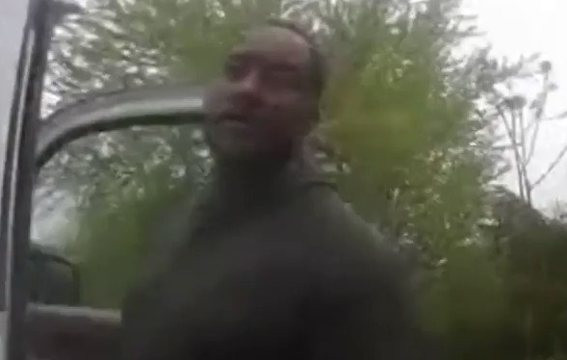 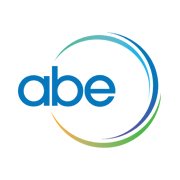