The offence, according to Mangochi Police Public Relations Officer, Inspector Rodrick Maida is contrary to section 139 of penal code.

Speaking in an interview on Monday Maida said Group Village Headman Chipalamawamba whose real name is MŌĆÖmadi Kalino, 45, had been having carnal knowledge of the Standard 4 mentally challenged learner (name withheld).

Maida said the unsuspecting girl had been defiled several times but could not reveal her ordeal because of her poor reasoning capacity.

ŌĆ£In July, 2015 her grandmother who also happens to be her guardian since sheŌĆÖs an orphan, noticed some physical changes in the body of the girl which led to her suspicion that she could be pregnant.

ŌĆ£When quizzed, the girl revealed to have been defiled several times by the suspect and that she was told not to reveal her circumstance to anyone,ŌĆØ he added.

Maida further said the matter was reported to Mangochi Police Station who later referred the case to Mangochi District Hospital for an examination.

He pointed out that the results of the medical report confirmed that the girl was pregnant corroborating assertions of defilement before the arrest of the traditional leader on August 10, 2015 -mana 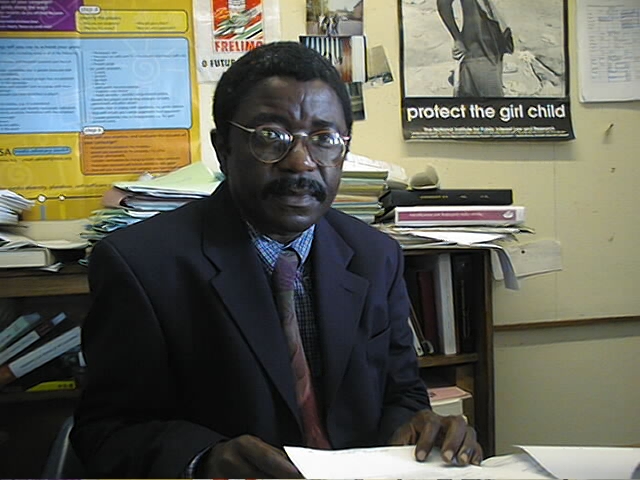 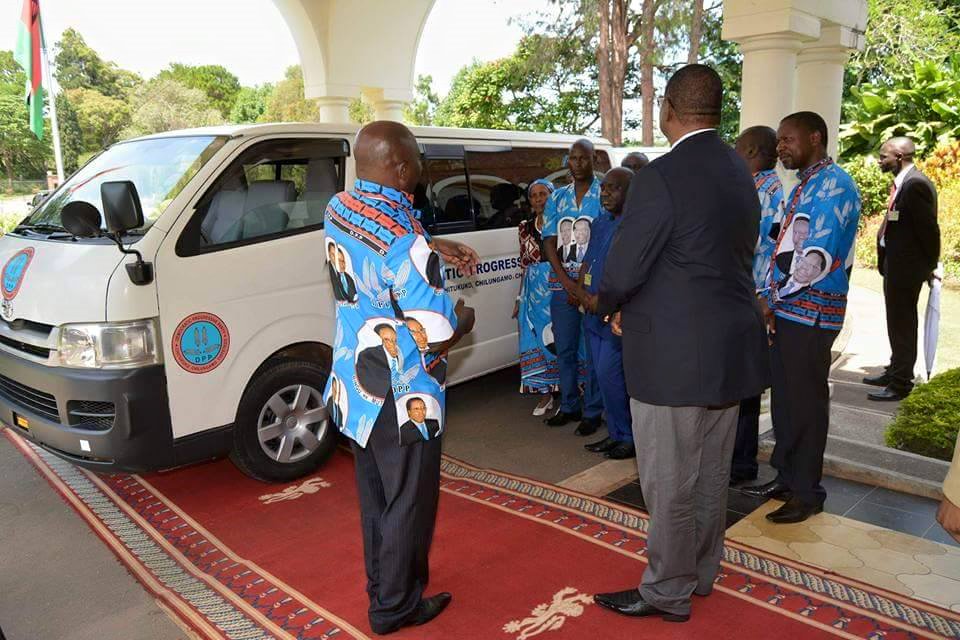 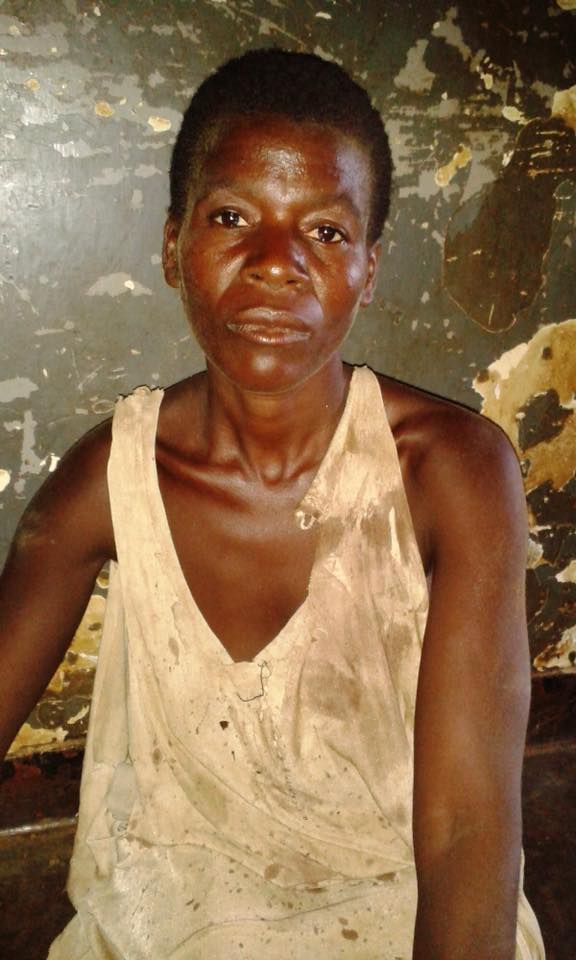