I was in a restaurant a few weeks back and overheard a group of men complain about their wives; each complaining about different things about the wife they have decided to spend the rest of their lives with. The men were probably in their mid-thirties and havenāt really been married for longer than 5-6 Years.

I found their conversation interesting and revealing and I spent almost an hour more than I was supposed to.

While listening to their conversation, one thing struck my mind; if only their wife could listen. This prompted me to write this piece; 5 mistakes many newly married women make; all gotten from the conversation of those men.

Continue below as I reveal 5 common things recently married men complain of.

Almost all the men there had something to say about sex. While some complained that the sex was coming so infrequent compared to their first year of marriage, some concurred and even added that the infrequency wasnāt just the only problem but the lacklustre attitude their wives bring when they are in sheet or just about to have some action, and they also complained about having to beg for sex more often than not. From their conversation, I was able to deduce that sex is one issue men donāt take lightly ā married men even.

Yea, attention; from their conversation, it seemed that many of them were having little attention compared to when they first married; not that the love wasnāt there or they were having issues but the attention just dwindled and only seems to come strong only when their wives want it to.

Children are a gift from God like they say and itās funny how they can as well cause some hiccups in a marriage. The men understood that kids must make their wives have divided attention especially after giving birth but they didnāt expect it would be almost the whole attention. The men complained bitterly about the lack of attention that comes after the first child is born and some added that they had sex just a handful of times in almost a year after the first child was born. The men agreed that she had to give their kid that much attention but it shouldnāt be at the expense of their own marriage.

They also quite agreed that their women didnāt always quite have that understanding nature as they did when they were dating; they were mostly bent on doing what they wanted, quick to cause a quarrel and just donāt have much desire to be neutral when important decisions are to be made.

I listed their discussion in order of emphasis placed on them; in as much as one could say the men werenāt all fair in their judgment but these five mistakes could be said to exist in some marriages and it would be pertinent if newly married wives tell their husbands to feel free to discuss everything rather than him having to keep it all within him.

These 5 tips listed above are simple things that can be solved easily in a marriage where communication abounds. 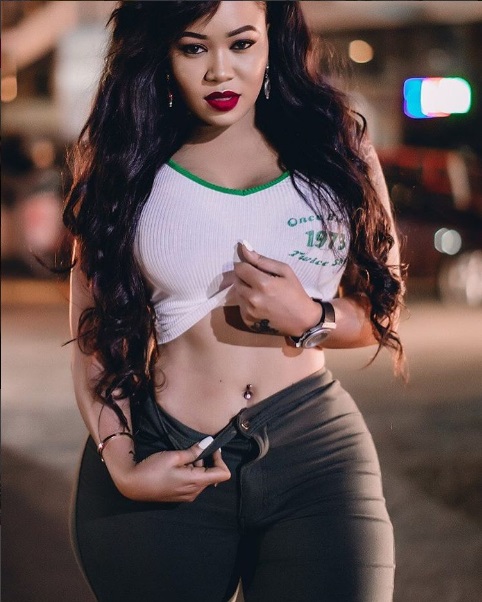 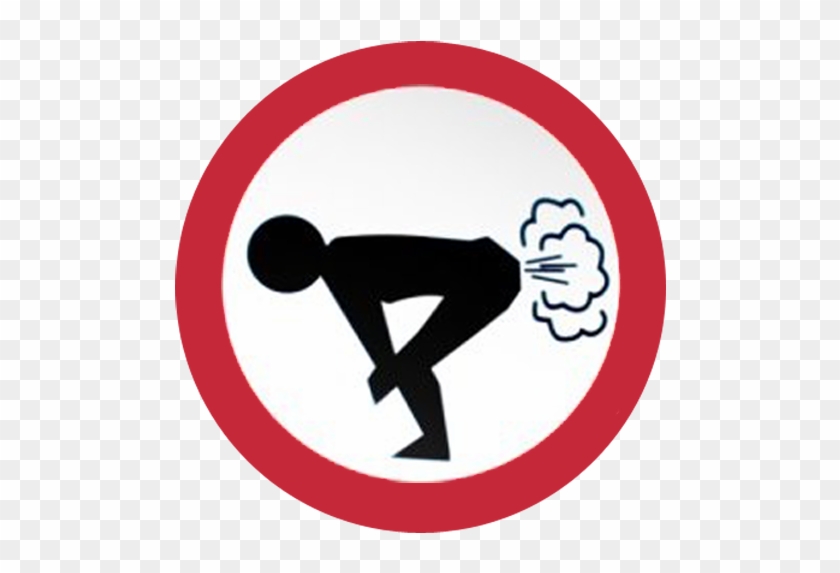 Here’s Reasons Why You Should Never Hold In A Fart 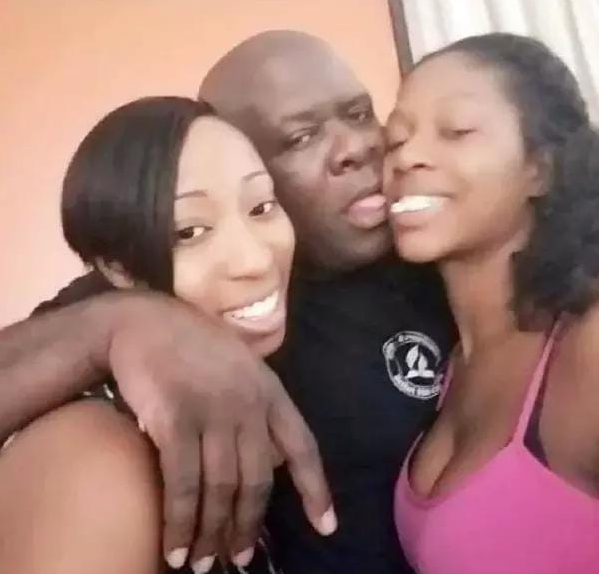