Lilongwe Police have arrested former Standard Bank employee, Jefred Mali, who allegedly stole K69, 652,943.06 from the bank in January and was on the run.

According to Lilongwe Police Spokesperson, Kingsley Dandaula, 40-year-old Mali, allegedly stole the money while he was working as a supervisor at one of the Standard Bank branches in Blantyre and ran away.

Dandaula said that since the accused committed the crime while in Blantyre, Lilongwe Police would hand him over to Blantyre Police for further interrogation and court proceedings.

Dandaula said Mali would appear in court soon to answer charges of theft by Servant. 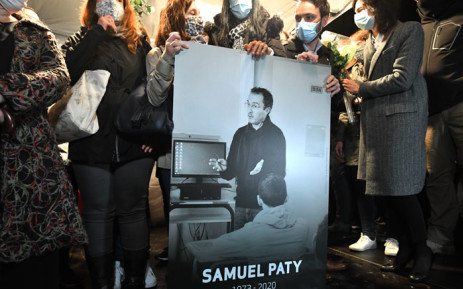 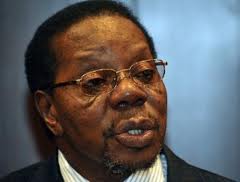 9 reasons why it is rumoured that Mutharika has died 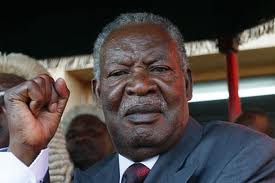