41 suspected criminals have been arrested including five illegal immigrants during a sweeping exercise conducted on Wednesday night.

Assistant Police Public Relations Officer for Blantyre Grace Mwale, have confirmed of development saying the Burundian illegal immigrants were also illegally conducting businesses in the townships of the city.

ŌĆ£These immigrants run away from camps and opened shops in the townships,ŌĆØ explained Mwale adding that they will be taken to court and probably be sent back to their respective camps.

The sweeping exercise which is on-going was conducted in Manase, Chilomoni and Ndirande Townships with the aim of curbing crimes in the city. 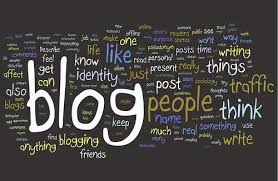 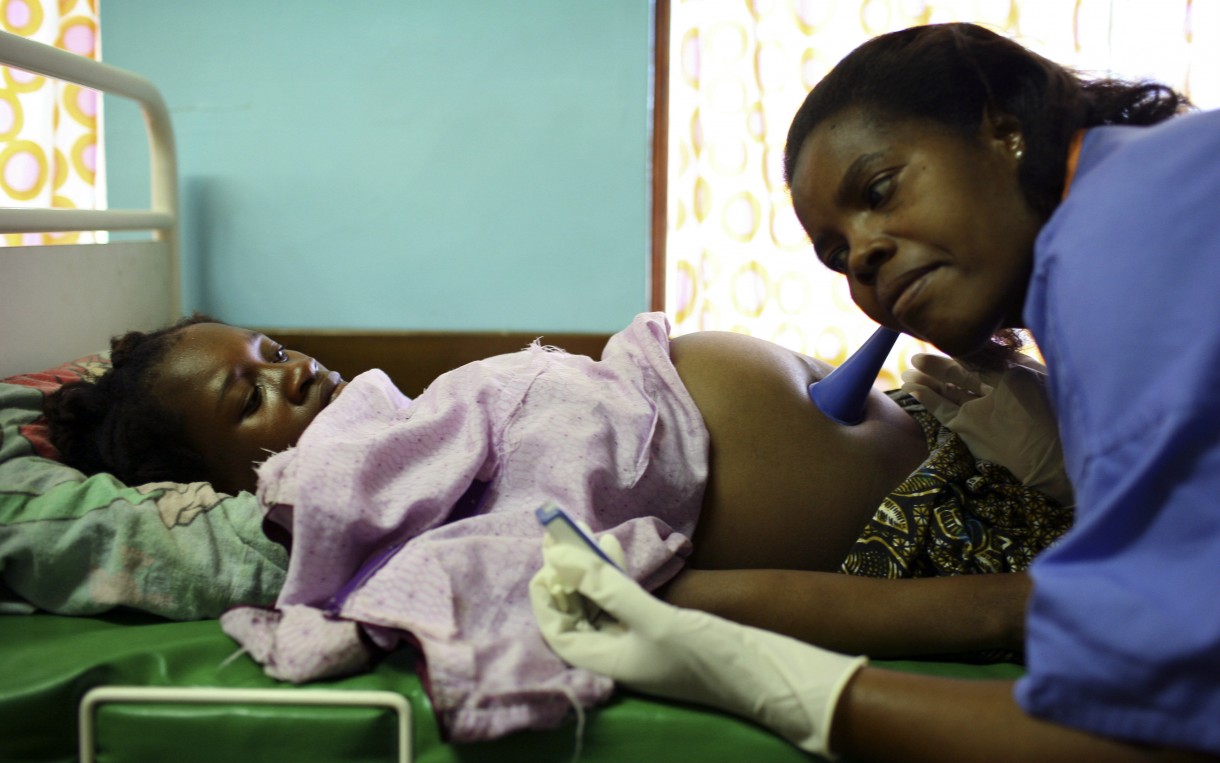 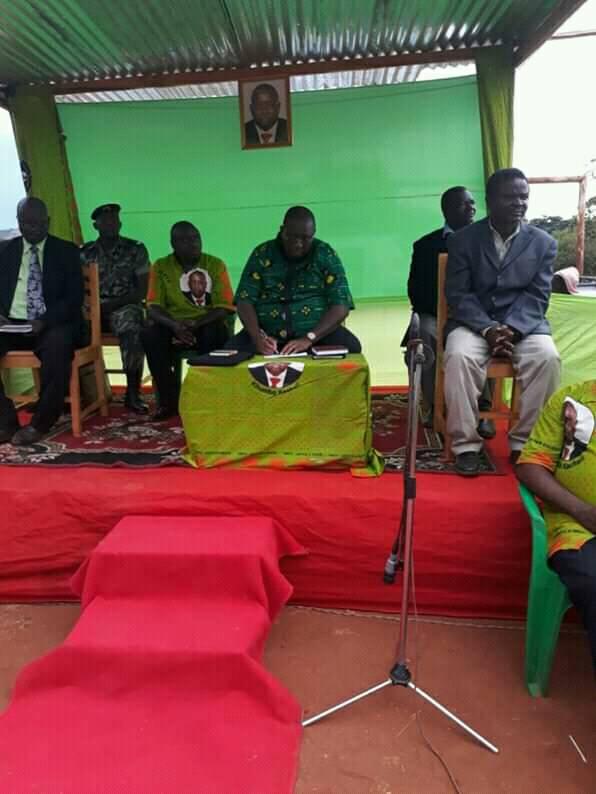