Two people believed to be gays who were caught red-handed having sex in the capital Lilongwe have been released on police bail.

The suspects identified as Cuthbert Kulemela, 19, and Kelvin Gonani, 39 were arrested on Monday in Area 25 in the capital after leaving a drinking joint.

It is said that the two left the drinking joint after agreeing to have sex leading to their arrested.

Meanwhile the two have been released on bail pending police investigations.

Peter Mutharika Marks 100 days in Office with no Celebrations, Govt Says Celebrations were not Their Priority 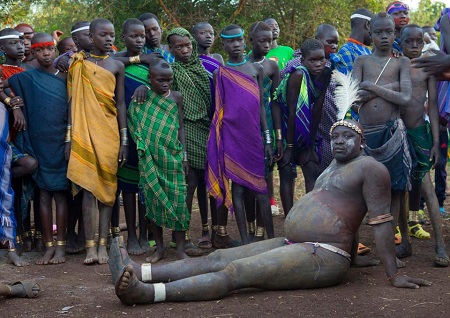