Chikala Primary School teacher in Machinga is reported dead after taking a lot of alcohol without enough food.

Machinga Police Public Relations Officer, Davie Sulumba confirmed of the development in an interview and identified the suspect as Jenala Grant Mukasho.

According to Sulumba, the incident happened over the weekend at Puteya village, Traditional Authority Chamba.

The teacher, unmarried was an alcoholic and had gone several times drinking after receiving his February pay, according to a fellow teacher Kin Kaliati.

He said Mukasho collapsed on his way from his village drinking spot and was discovered dead when people brought him home.

The deceased was laid to rest Friday and was accorded a partial CCAP funeral ceremony because of his weak faith and serial absenteeism from church.

Mukasho who qualified as a teacher in 1994 was teaching at Chikala Primary School in the district. 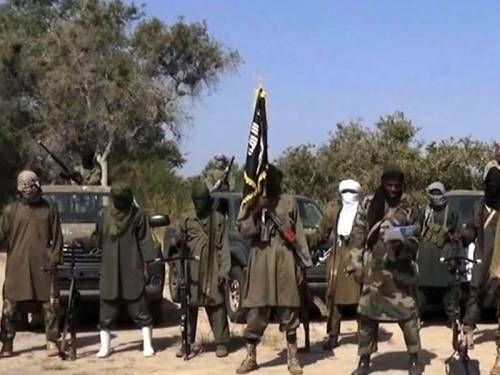 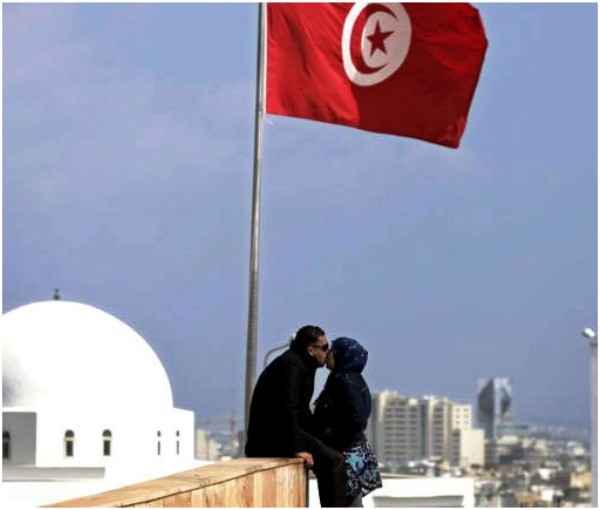 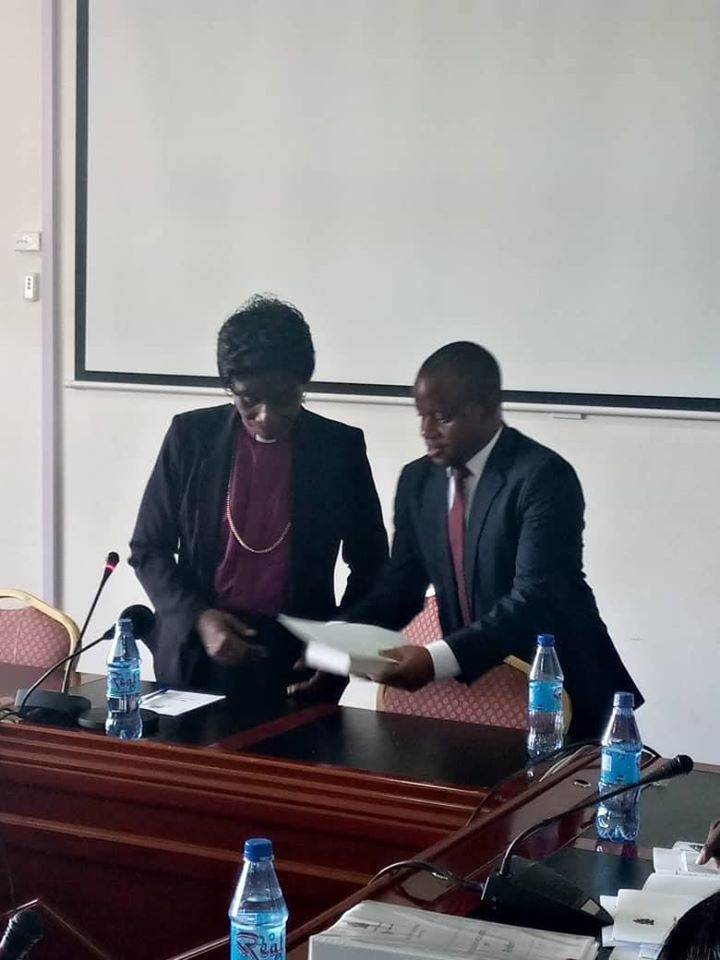