The delays in the construction of a Matandani bridge in the area of Group Vilage Headman Takulanawo in the area of T/A Chekucheku in Neno is hindering development activities to flourish in the area.

This development is coming at a time when it is reported that materials meant for the construction of the bridge were already handed over to a committee led by Wyton Singo.

One of the concerned people group village headman Takulanawo is complaining that the delay in constructing the bridge is sidelining his area as vehicles carrying materials for development cannot reach his area.

āIt is alleged that materials meant for the construction of the bridge were already handed over long time ago a development which is raising more questions than answers as to why the bridge is failing to be completed,ā he lamented.

He further said that he want those in authorities like the Anti Corruption Bureau (ACB) to investigate the matter.

In a related development it is also alleged that Partners in Health donated k4 million to Dalitso Community Based Organization (CBO) meant for environmental activities instead a man known as stranger Moffat Joliji Chekucheku Phiri used the money to connect electricity to his house from Chiwale Secondary school.

In as far as development is concerned up to date nothing has been done as the area remains bear with no trees on the ground. 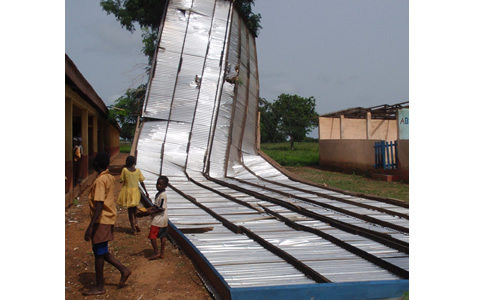 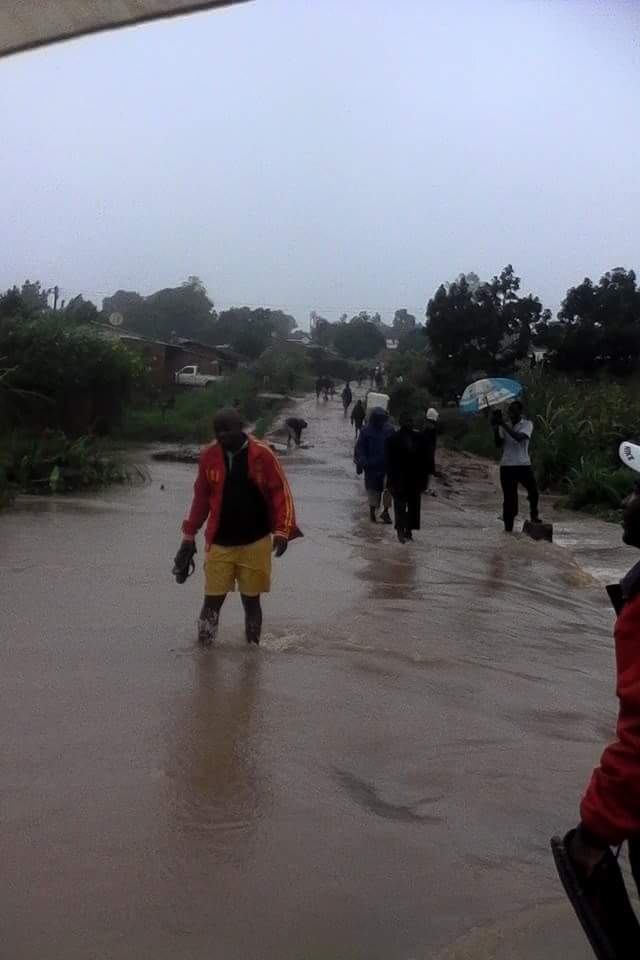 2 Die in Nsanje due to Flooding 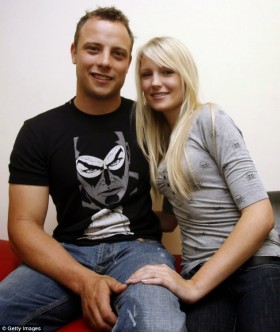