The development comes barely a month after the ruling Democratic Progressive Party (DPP) members of Parliament blocked the bill in Parliament on same.

According to Justice Kamanga, the present first-past-the-post system has challenges regarding issues of legitimacy where a winner gets less than 50% of total votes.

That the swearing in of President and Vice President-elect be done after 30 days and not within 30 days as is currently provided.

The commission has also recommended that qualifications of people contesting for positions of President, Member of Parliament and Ward Councilor should be reviewed to ensure that all elected duty bearers serve Malawians effectively.

The minimum qualification of aspiring candidates presidents should be first degree or its equivalent and Malawi School Certificate of Education for aspiring Members of Parliament and Ward Councilors.

The commission has also proposed that certain constituencies should only have women Parliamentary candidates as a way of improving women representation.

Meanwhile analyst have described the 50+1 system of electing the President as costly. 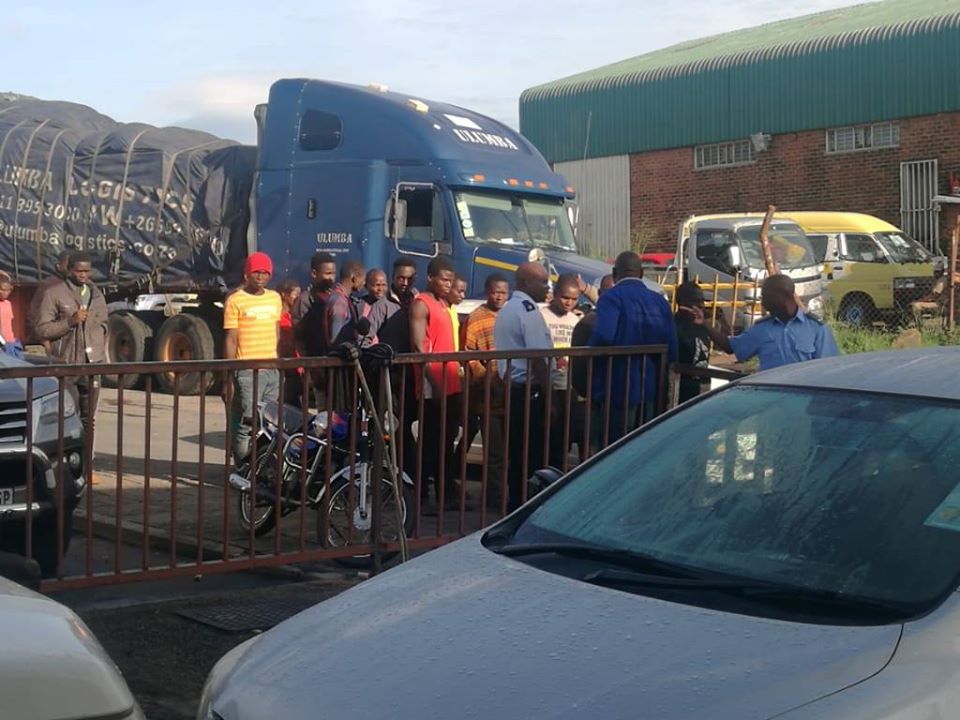 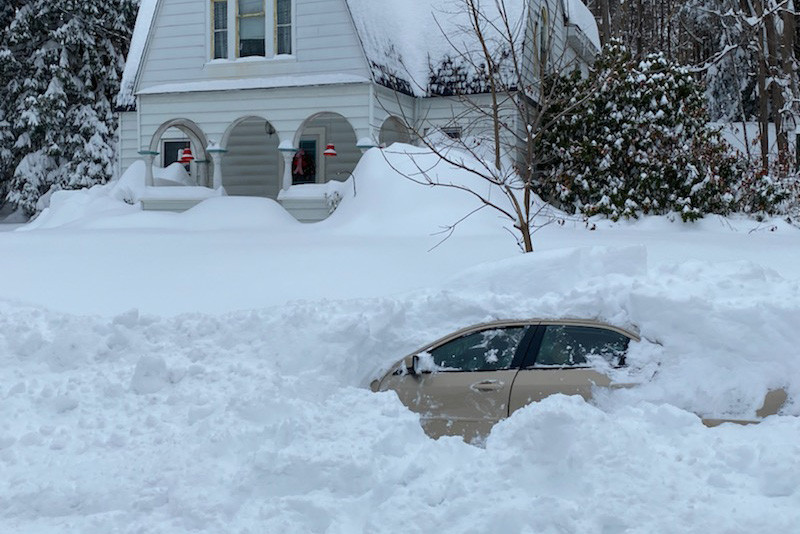