One of the human right activists in the country Dr. Billy Mayaya has demanded for the immediate reinstatement of the female police officer fired over leaked nude photos.

Constable Esther Chiundiza had her nude photos leaked last month sparkling debate on the social media with others questioning the morality of the countryŌĆÖs police officer.

In retaliation, the Malawi Police Service on Wednesday, March 29, 2017 dismissed Chiundiza and asked her to return or government properties handed to her.

This was confirmed in a statement seen by FaceofMalawi reporter.

But Mayaya expressed shock over the decision taken by the police, saying Chiundiza is innocent on the matter.

ŌĆ£Patriarchy accentuates the mistakes of girls and women. This young policewoman needs to be reinstated. We demand that she be reinstated without conditions. The Malawi Police Service should be ashamed for its overtly sexist stance! #ReinstateHer,ŌĆØ wrote Mayaya on his timeline.

Concurring with MayayaŌĆÖs remarks, Gertrude Kabwazi said: ŌĆ£I agree with you Billy. There are many dishonourable acts done by men in uniform which are violating code of conduct including corruption, being drunk on duty, stealing…They only get transfers. Justice for this woman. She young and her career is at stake. Ma women activists anzanga mulikuti? Don’t judge with your heads only balance it with your hearts. Ndipo amene sanachimwepo amgende mwala mwanayu.ŌĆØ 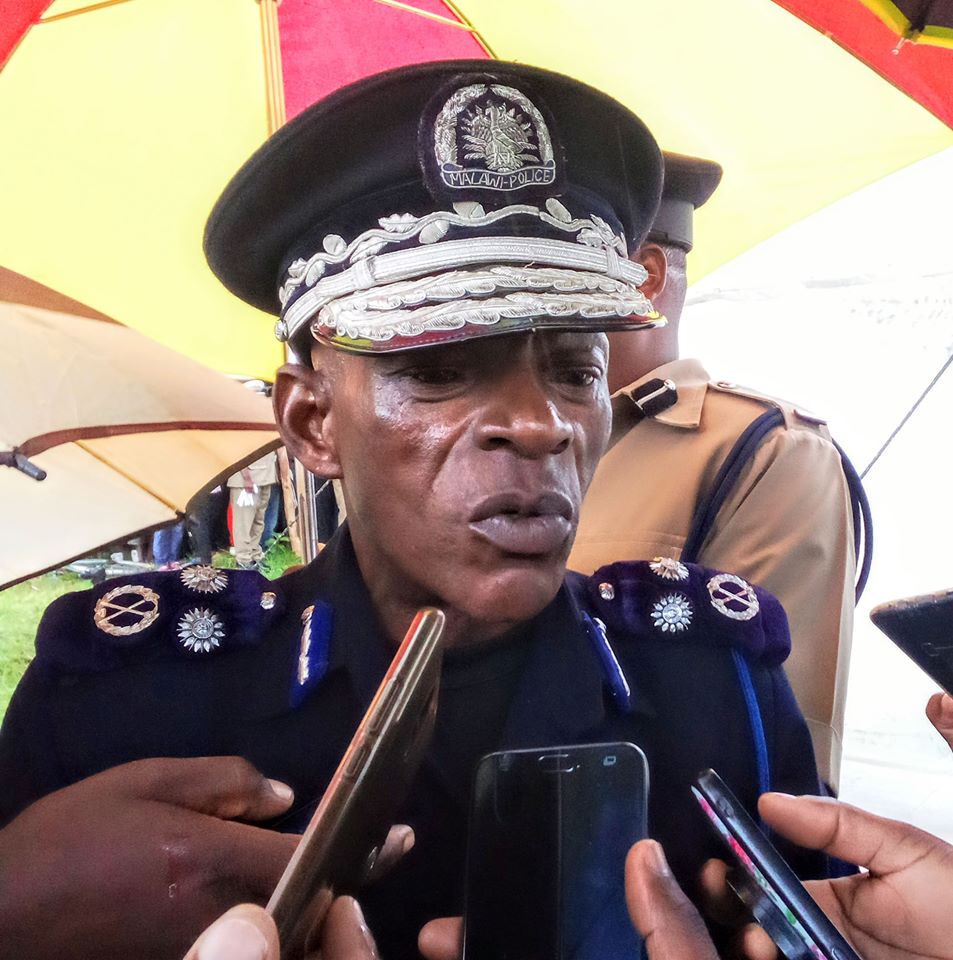 Deputy IG of Police warns against attacks on witchcraft suspects