Government has said that it will respond to the issues raised by the quasi-religious body Public Affairs Committee during its 5+1 all inclusive stake holders‚Äô conference held in Blantyre.

Speaking during the conference one of the 11 man delegates representing government Justice and Constitutional Affairs Minister Samuel Tembetu said government will attend to all issues raised by PAC.

Tembenu said government has already addressed some of the issues like the passing of Access to Information Bill (ATI), the Agriculture and Green Belt Bill which was already passed in parliament and the National intelligence Bureau Bill which is already in form and is appearing in the order paper of parliament.

‚ÄúReforms of the electoral reforms are expected to be presented in parliament before November this year and the local government governance work is still going on,‚Äù he said.

Speaking at the same function Chairman of Pac Reverend Felix Chingota said Malawi belongs to one members of one family and this does not mean that we should run away from issues of national interest.

He said it is not good to promote falsehood when things are going in the wrong direction saying that it is time to look whether our livelihoods have improve or not and whether the trust we had on the state remains the same.

Chingota said Malawi remains poor citing lack of service delivery which he said should concern everyone.

‚ÄúFailure to consider constitutional reforms, corruption are some of the issues that have taken a Centre stage with the present government,‚Äù he said. 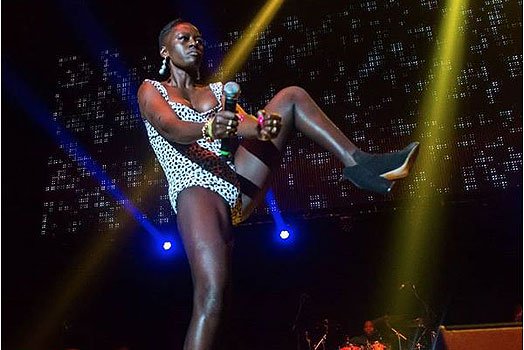