The 26-year-old drunk in love man who was caught writing final Exams for his wife during the final grade 12 exams in Zimbabwe, has explained why he did it. 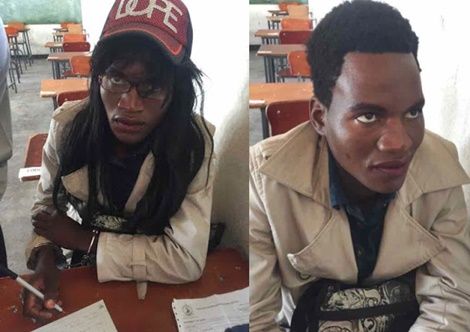 Mkonzi Mbango was dragged out of the exam room after people spread news that he was pretending to be a woman . 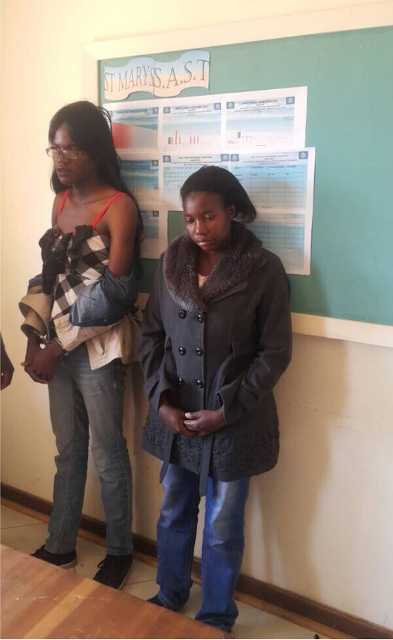 According to Mbango who has been arrested, he did it because she has been failing for over four years.

Meanwhile, his wife who says she regrets the action he took was arrested and detained for three hours.

Rwanda Testing for Coronavirus on The Streets