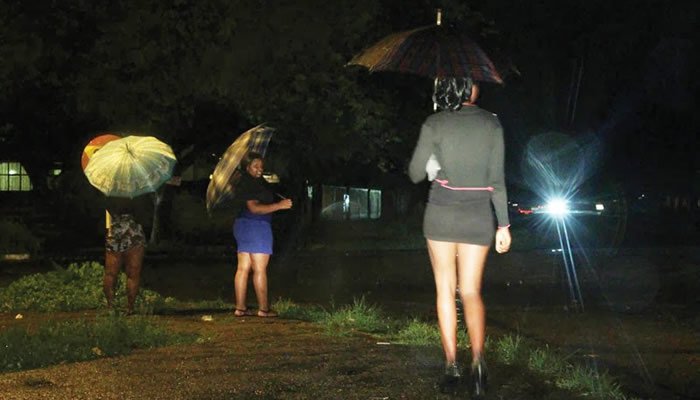 In Malawi if not entire Africa, a  woman is defined by marriage, the kids  and responsibilities- own in family, that is why sex workers are usually seen as outcast, valueless and shameless women who deserve no respect.

But the born of human rights, which many is rooted in western culture, sex workers are now  demanding their rights, their services must be respected.

The typical example is the remarks made by the National Coordinator of Sex Workers Association of Malawi (SWAM), Zinenani Majawa during a sex workers interface meeting held in the resort district of Salima on Sunday.

“We are not happy that in this age, we sex workers continue to face a lot of abuse and discrimination. Then we need help from police and hospital, there is no privacy for us.

“In two weeks time we have arranged meetings with Police and the Ministry of health to present our complaints and if we are not assisted after that, we will hold demonstrations across the country,” Majama said.

Holding demonstration for what? Malawi custodians ask on social media, why you want to legalize sins another added a comment.

The idea of human rights in Malawi brings battle  between secularism and religion,  if one takes a minute to observe, is going to realize that almost all attributes of rights are rooted outside spiritual arena.

Malawians still consider the prostitution as shameful act, that is why it is always done during nights across the town streets.

The human rights are believed  to push many Malawians away from their believe that is why someone commented;

“Wrong business, who is there to listen to their bad choice. Lets pray for them to return into the the house of the Lord.”