The High Court sitting in the Botswana capital, Gaberone has cleared the South Africa based Malawian business billionaire Simbi Phiri of any criminal and money laundering charges unfreezing his Botswana Bank Accounts in the process.

Simbi Phiri, Founder and Chairperson of one of South Africa’s leading construction companies, the Khato Civils Limited had his bank accounts frozen on suspicion that he had illegally obtained and transferred over 24 million Pula from his South African bank to Botswana where he was to set up a new Khato Civils branch.

Phiri was therefore accused of using money that was proceeds of crime and laundered money amongst other charges and as a result, his bank accounts were frozen.

However in the latest ruling which is the 5th and the final in this long court battle, the High Court in Botswana has ruled in favour of the Malawian business magnet.

The Court has said that Simbi Phiri followed all the procedures in obtaining money the money from his Stanbic Bank Account in South Africa and that he never practiced any money laundering.

The Court has since ordered the release of the money from the frozen accounts and that he must be paid damages and costs for the lawsuits. 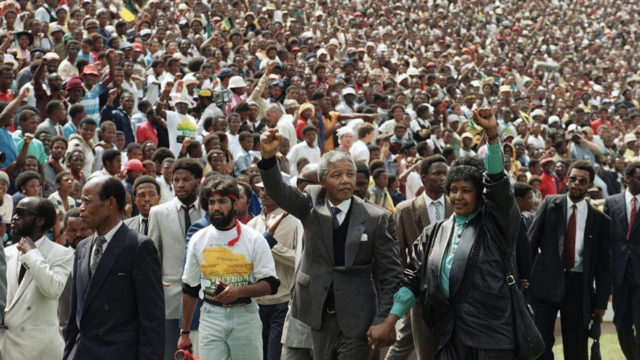 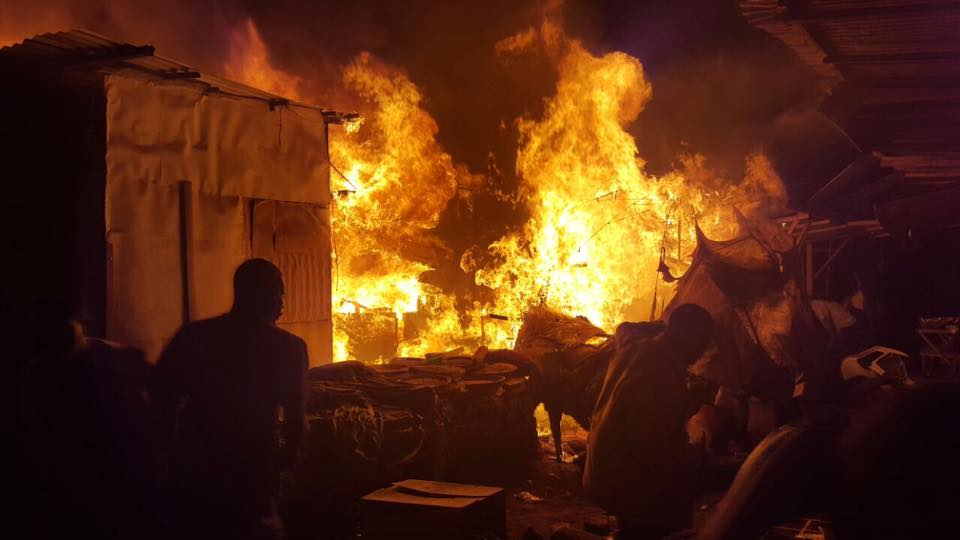