Angry villagers have demolished a house of Group Village Headman Ntenje and that of Councillor Kamwendo on suspicion that the two were sheltering blood suckers.

The whole incident started after one of the boys in the village identified as Stanford claimed to have been sucked blood by the vampires locally known as ‘anamapopa’.

The development angered the angry communities who invaded the house of GVH Ntenje who is quoted on several times refusing that there is no blood suckers in the country.

Police in Limbe have confirmed of the development in a statement made available to faceofmalawi reporter, saying the incident happened last night.

â€śGVH Ntenje and Councillor Kamwendo both V. Ntenje, TA Machinjiri, D. Blantyre reported in above cases against angry villagers from surrounding villages of Nangumi, Kajawo, Ching’anda and Michongwe who have maliciously damaged houses and properties of the two on accusations that they are harbouring blood suckers.

â€śIn the process the villagers stole pigs, goats, bags of maize from the house of the GVH Ntenje and were threatening to burn them alive,â€ť reads the police report in part.

Added the report:â€śFortunately the two managed to escape unhurt. This is besides the fact that high powered police team conducted a sensitization meeting at Seyama Primary School on 10 October, 2017 organised by the two victims which was also attended by the Oc Limbe and Director of CID.â€ť

Menwhile the victim is at Limbe Police. 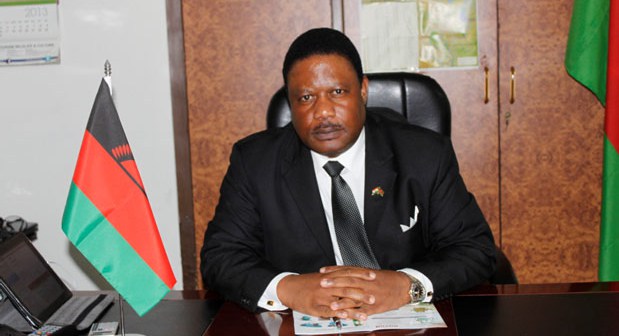 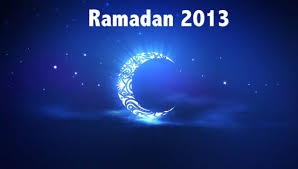 Muslims in Malawi and the rest of the world enter the month of Ramadan. 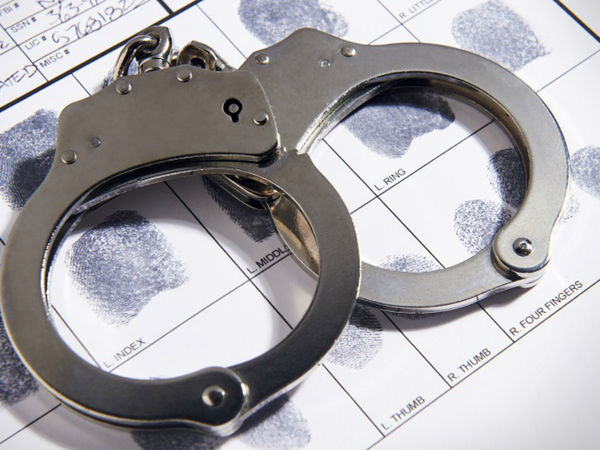