A Court in Blantyre has denied bail to Brain Makoti who is suspected to be part of a syndicate that defrauded Blantyre Water Board- BWB of over 128 million Kwacha.

Makoti who was arrested in Botswana, is being charged alongside accomplice Oscar Kapito.

Kapito is currently on remand at Chichiri Prison.

Both suspects were employees of BWB and are suspected to have opened a parallel bank account into which they transferred the stolen money.

In his ruling, Senior Resident Magistrate Viva Nyimba agreed with the prosecution and denied the suspect bail saying Makoti might jump bail although he surrendered his travelling documents. 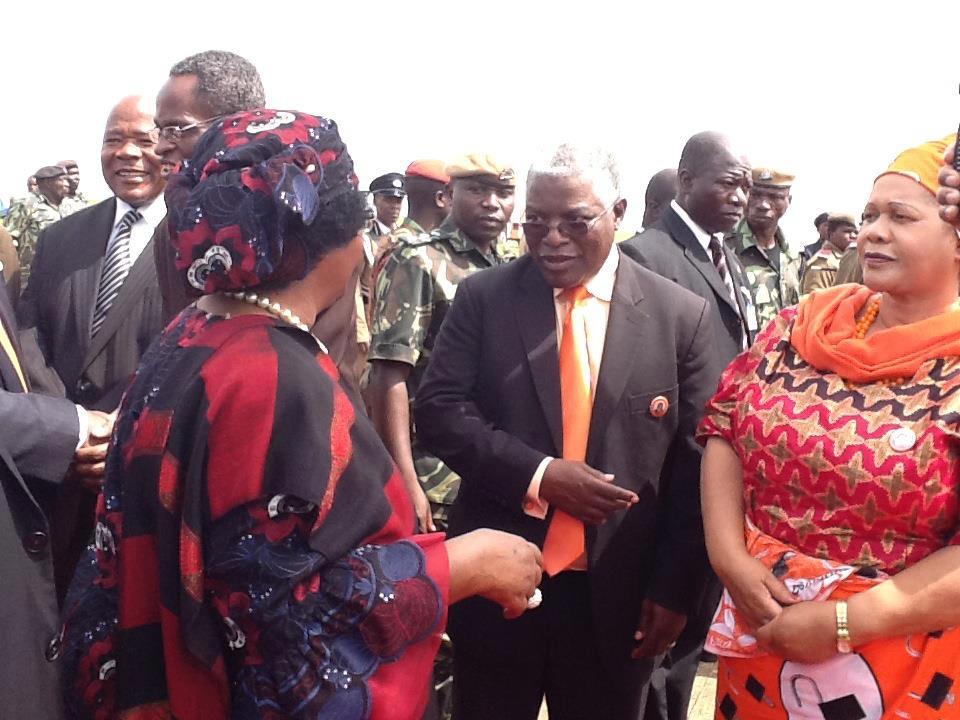 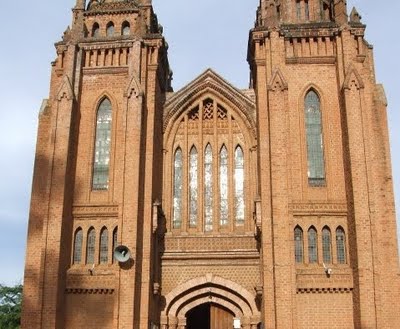