The move according to inside sources is aimed at revamping the party at grassroots level with the looming alliance with opposition Peopleâ€™s Party (PP) ahead of the 2019 general election.

Some of the notable figures who are on the verge of losing their positions include; Minister of Finance and Economic Development Goodall Gondwe who is the Partyâ€™s Vice President for the north and former Minister of Agriculture, Irrigation and Water Development Dr. George Chaponda.

Gondwe is on the verge of losing his position in the party because of his old age and that he has lost popularity in his constituency while Chaponda its because of his involvement in the maize-gate scandal.

According to information at hand, the ruling DPP want to replace Gondwe with former Vice President Khumbo Kachali.

When contacted for comment by the press DPP spokesperson Francis Kasaila denied commenting on the matter. 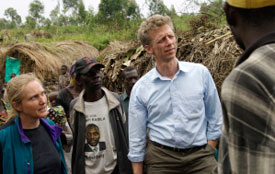 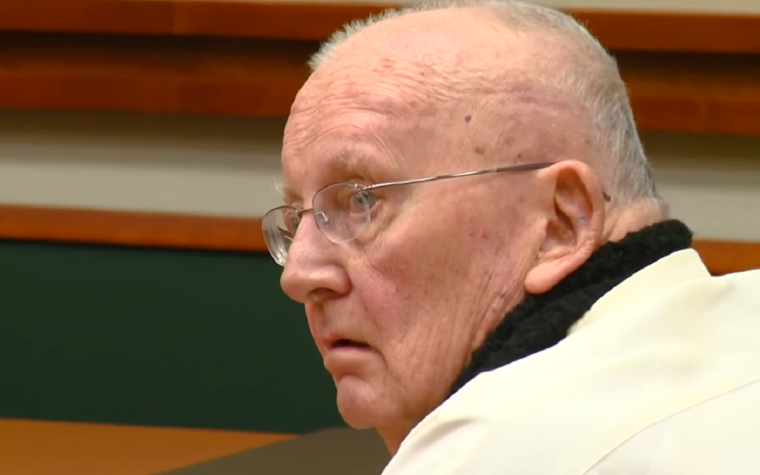