Death has been announced of a third year student at Lilongwe University of Agriculture and Natural Resources (LUANAR) Julita Kumwenda.

This has been confirmed in a statement released on Tuesday to the press signed by LUANAR registrar Philip D Kaonda.

According to Kaonda, Kumwenda who was studying Development Economics died of pericardial effusion (collection of fluid in heart chambers) at Kamuzu Central Hospital in the capital Lilongwe.

ŌĆ£I regret to inform you the passing on of our dear sister Julita Kumwenda who was getting to year 3. She was Development Economics.

ŌĆ£She has not been in good health during the holidays and was hospitalized at Kamuzu Central Hospital,ŌĆØ reads in part the statement.

Kumwenda will be laid to rest on Thursday in her home village in Kazuni, Mzimba. 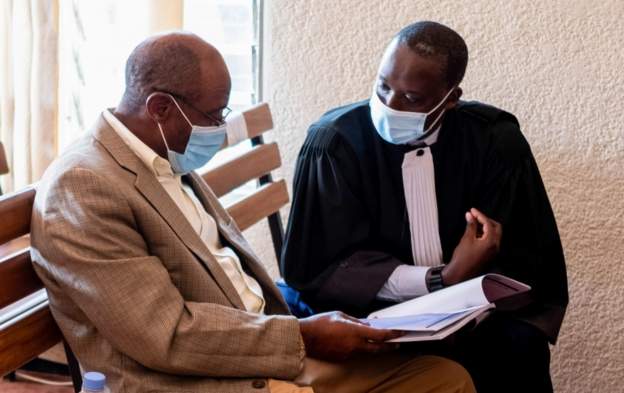