Police on Wednesday rescued a woman from an angry mob at Chonde Health Centre in Mulanje after being caught red-handed attempting to steal a newly born baby.

An eyewitness who rushed to the scene told this publication that the woman pretended to be Good Samaritan and helped a certain woman to look after her newly born baby while she was going for shower.

The suspect then took advantage of the development to steal the child but she was apprehended before leaving the hospital premises.

The development attracted tension at the hospital with some guardians beating up the suspect.

It took the intervention of the police to calm down the situation.

Meanwhile the suspect is in the hands of the police. 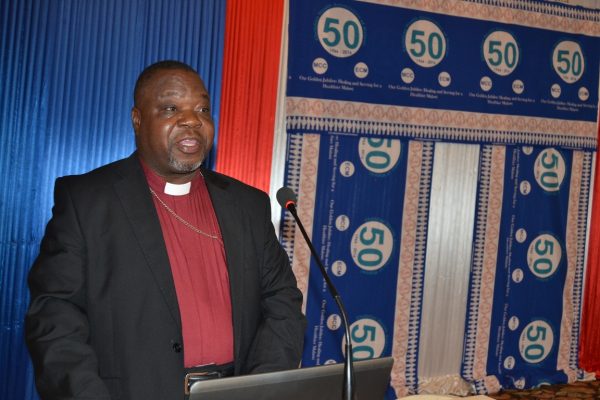 Pastor is arrested for defiling church member in Nsanje