Police in Mangochi have finally arrested, Ajidu Mdala, four months after his suspected accomplice, Yusuf Alick, was arrested for allegedly murdering a herd boy in the district.

The first suspect, Alick, 19, was arrested in September 2017, while Mdala, 24, has been on the run until last Wednesday when officers from Mangochi Police Criminal Investigation Department (CID) cornered him.

Mangochi Police Public Relations Officer, Inspector Rodrick Maida, said the incident took place on September 12, 2017 at about 4PM where Mdala and Alick allegedly connived and stoned to death a herd boy, Malola Sani, with intent to steal a herd of two cattle which the boy was taking care of.

ŌĆ£The incident occurred at Malunda Village, Traditional Authority Mponda in Mangochi and after stoning the herd boy the two suspects threw his body into a well full of water and drove the cattle away,ŌĆØ said Maida.

The next day one of the community members noticed SaniŌĆÖs hand raised up lifelessly in the well and reported the matter to authorities who later reported it to police.

Postmortem conducted on SaniŌĆÖs body at Mangochi District Hospital established that death was due to severe head injuries caused by a brunt object, according to Maida.

Instant investigations that the police instituted led to the arrest of first suspect, Alick, on September 13, 2017 and until Wednesday, January 10 the second suspect, Mdala, had been on the run.

ŌĆ£We are very thankful to members of the general public who tipped us off on the whereabouts of Mdala,ŌĆØ said Maida, adding that the law enforcersŌĆÖ relationship with the members of the community was very cordial. 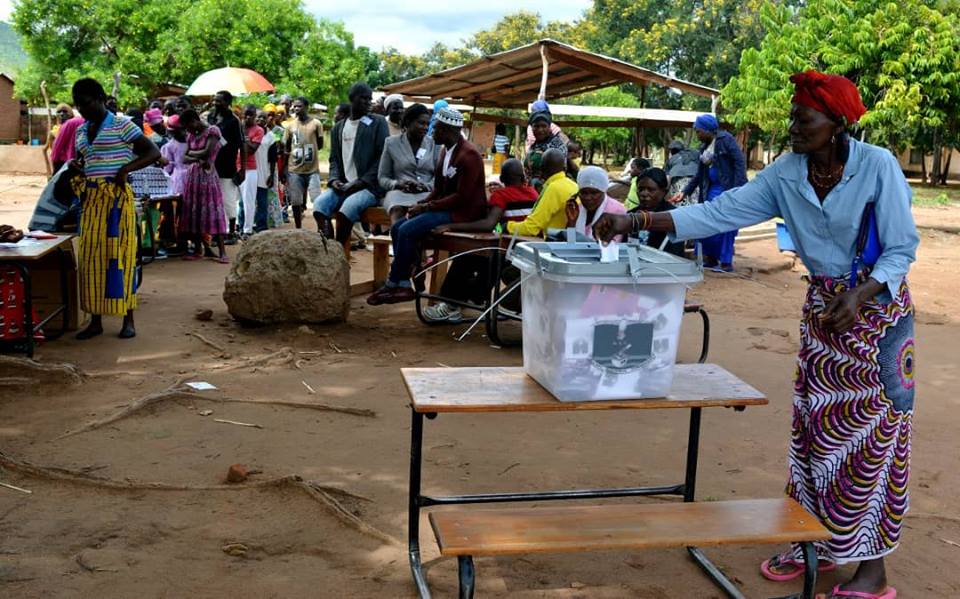 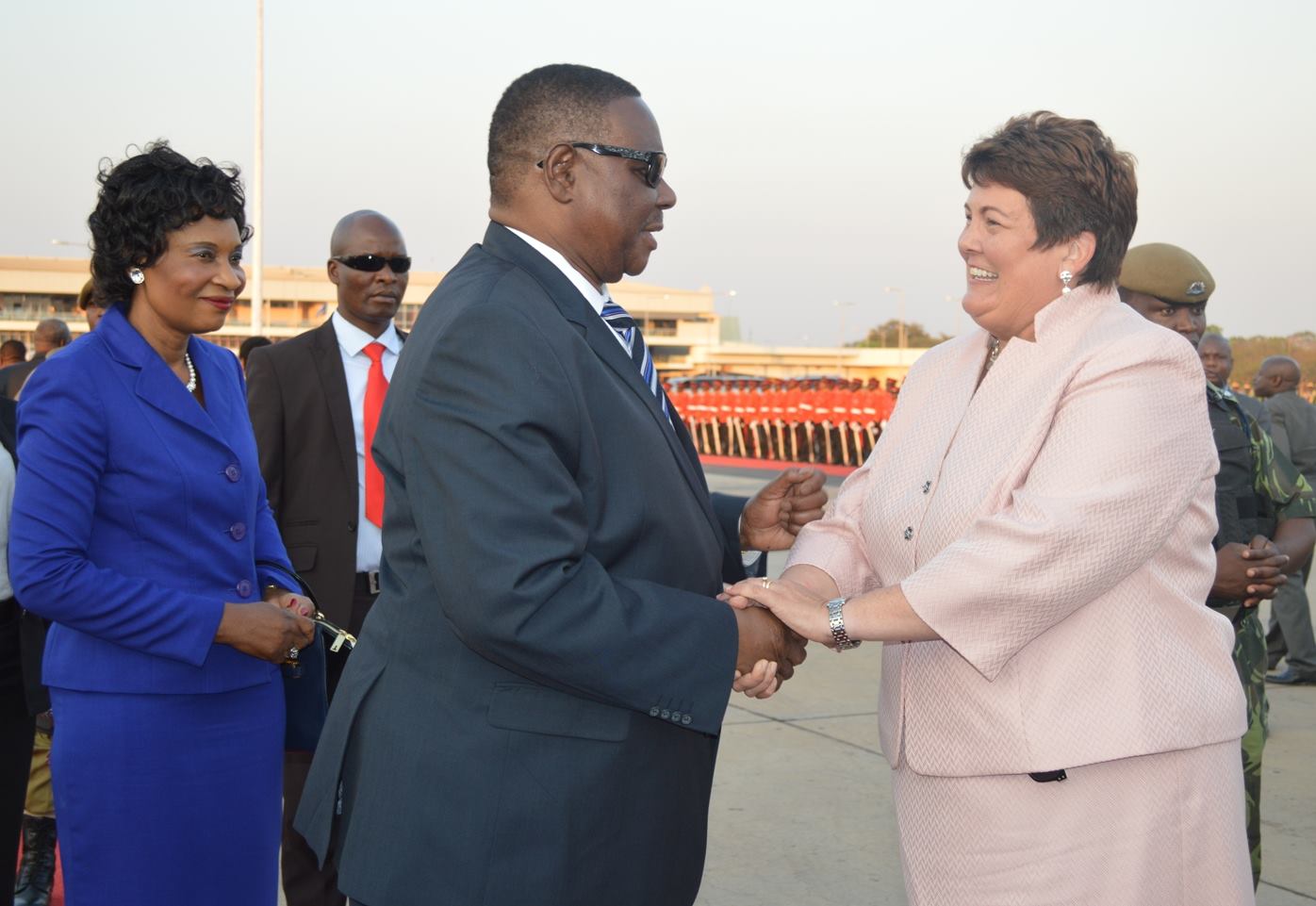 Lightning kills a woman in Mangochi