A Zomba based man appeared in court on Monday for allegedly attempting to snatch an envelope containing cash from President Professor Arthur Peter Mutharika.

The incident happened on December 23, 2017 at Songani as the President was en route to Chikoko-Bay in Mangochi.

According to information at hand, the suspect identified as Francis Itende surpassed the security personnel during the stop over by President and attempted to snatch an envelope from Mutharika.

After testimonies from two state witnesses, Zomba Chief Resident Magistrate Masoaphambe found Itende with a case of a conduct likely to cause breach of peace.

The presiding Magistrate has since denied Itende bail application. 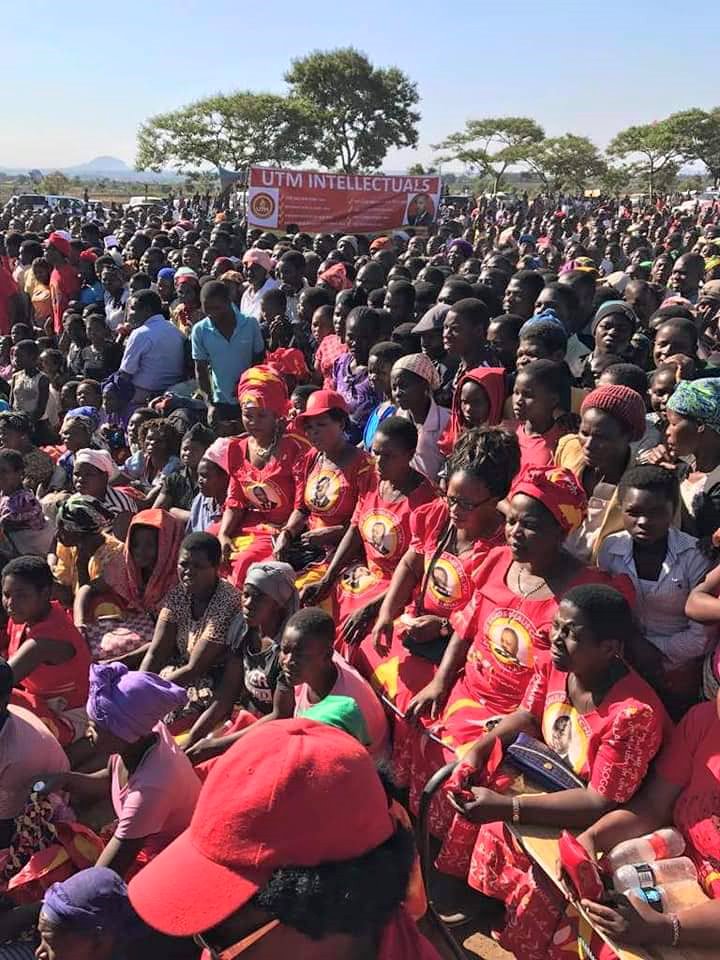 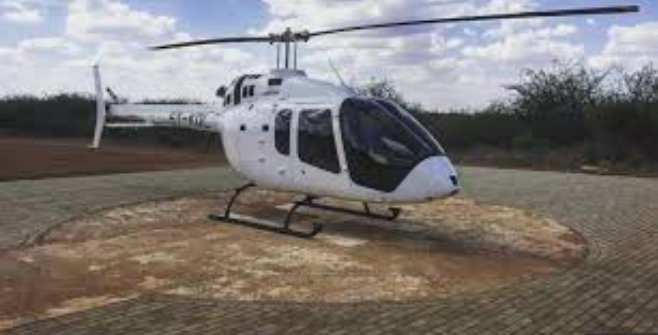